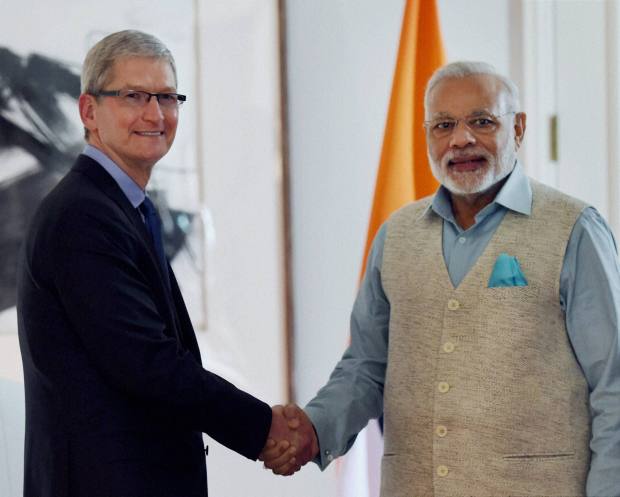 Foxconn is ready to set up its manufacturing plant in India for a cost about $10 billion.

Apple supplier Foxconn approached the Indian government to open an iPhone manufacturing plant in the country and is close to signing a deal according to the reports from TheEconomic Time of India. If the deal is done than most of the Apple products
will be manufactured in India.

The report also claims that Foxconn is interested in a 1200-acre area of land in Maharashtra. After considering few other states, Foxconn has finally found a better place to set up its plant. It is said that it will mainly focus on producing iPhones on a plant built in Maharashtra. If the deal is fixed, it would take not more than 18 months to build the plant. Foxconn is also looking forward to open 10 to 12 manufacturing plant in India by 2020.

Besides that Apple is set to open a development center in Hyderabad for a cost about $25
million where many research and development will be carried out for the new products.

Apple has been focusing its market in India continuously. It was set to sell refurbished
iPhones but unfortunately the Indian government refused it. But now the government has agreed another offer to set up iPhone manufacturing plant in India.

Stick with us for more news and rumors!