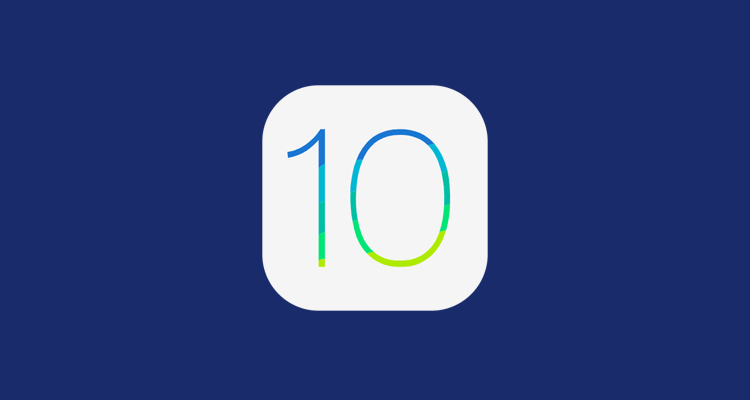 There are many features in iOS 10, 9, 8
that are hidden and might not be known by everybody.
iOS is far most the best operating
system that a mobile company has ever built. It is so much smooth and never
lags. The animation and the processing speed is so fast that every other
mobile operating system feel jealous about the Apples iOS system.
Related Posts

Nov 2, 2019
Prev Next 1 of 266
The iPhone, iPad and iPod Touch are all
powered by iOS. It has been almost 10 years where iOS has been adding
features on every versions of its OS.

So here in this article, I will be
mentioning 10 hidden features of iOS that might be new to you.
Also check 6 hidden features of iOS that
was previously found which are not mentioned in this article. This will take
you to the next window.
Let’s begin…
Clear Cache
You can quickly clear the cache and make
your iPhone, iPad or iPod Touch run even faster by simply opening Appstore and
then tapping 10 times on the bottom of the screen. You can also use this trick
on other apps like Podcasts, Music, Games Center, iMessage and phone.app
Redial
You can redial the previously dialed
number by simply opening the phone.app and then tapping the green call button.
Very simple!
Spotlight Conversion
If you like to convert any currencies
than it is not necessary to go to google and do the things from there. Simply
type 1 USD to NPR or the currency you would like to convert, in a Spotlight
Search, it will give the exact value instantly.
Delete digit in Calculator app
You might have started the calculation
again from the first after entering the wrong digit. But did you know you can
delete the single digit in a calculator app simply by swiping left or right on
the numbers seen on the screen.
Faster Touch ID
You can make your Touch ID work faster
by saving the same fingerprints multiple times. This will help your Touch ID
integrated iOS device to unlock even faster which is really useful for older
devices like iPhone 5S, iPhone 6 and older versions of iPad with Touch ID.
3D Touch on Notes app while drawing
This is a really nice feature which I
didn’t thought existed. On the notes app you can 3D Touch while drawing. You
can 3D Touch a pencil to write even darker and 3D Touch the eraser and drag on
the screen to erase all the things at once.
Remote Shutter
You can press the volume up or down
button on your headphone to take a photo snap from your camera app. This is
very useful while taking selfies with a big phone like 6s Plus or 7 Plus.
Close Multiple apps at once
To close the multiple app at once, you
can use your two or even three fingers to close the apps from the app switcher.
Request desktop site even easily
To request desktop site on your iPhone
or iPad, we usually used to tap the share button, swipe all the way through the
last tap and then tap request desktop site. But after reading this article, you
will do it even easily. Just tap and hold the reload button in the URL bar and
you’re good to go.
Burst mode
You can take multiple photos on your
iPhone simply by holding the camera shutter button in the camera app. After
that you can choose the best photo for you or can even make GIF image out of
it.
How these hidden iOS features works on your device? Let
us know in the comment section below.
tipsandtricks
Share

How Much Of An Apple Cash Can You Send & Receive Via…