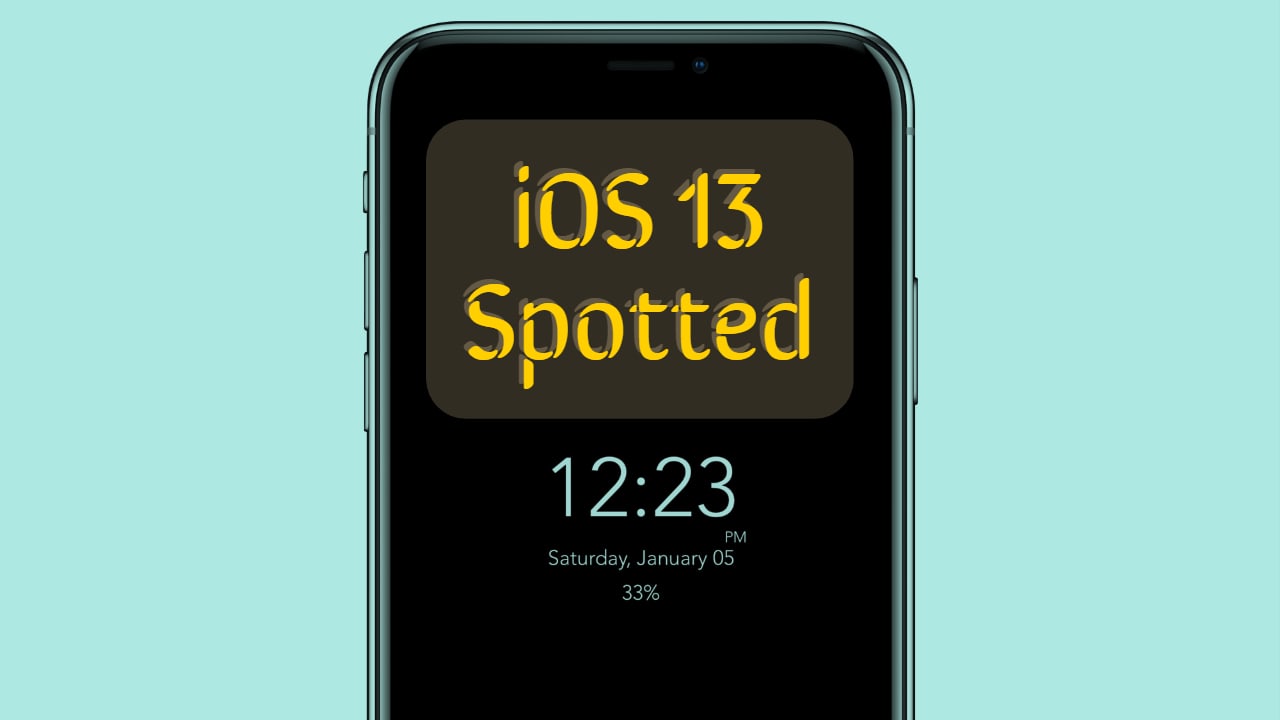 Recently Macrumors had reported that users running iOS 13 had been spotted in their Web Analytics and while we checked our Analytics, we also found 3 users visited our site running iOS 13.

The visits were made in December. We also checked the device that were used while visiting the site and it was found out that iPhone XS, iPhone XR and 12.9 inches iPad Pro were used.

It looks like Apple is now already testing iOS 13 on iPhone and iPad which it usually does this many months in advance but it’s still unknown what new features will it bring to the new iOS.

According to the rumors, the new iOS 13 will focus on bringing new changes to iPad. Features like modified Files app, better split-screen multitasking, side by side support for the same app and more.

We are definitely going to see more news about iOS 13 in coming days as Apple keep testing the new iOS. And we will be able to check the first look of iOS 13 at WWDC event that will be probably held in June.