Share
Facebook
Twitter
Pinterest
WhatsApp
- Advertisement -
Are you guys ready for the new iPhone?
You probably have heard about the new “iPhone SE” that is going to be unveil in
March 22 at Apple event. The 4-inch iPhone SE is going to be more like iPhone
5S with upgraded hardware according to the reports from KGI. It is likely to
use the latest hardware used by the iPhone 6S like A9 chip, Apple pay support,
live photos and a barometer chip. 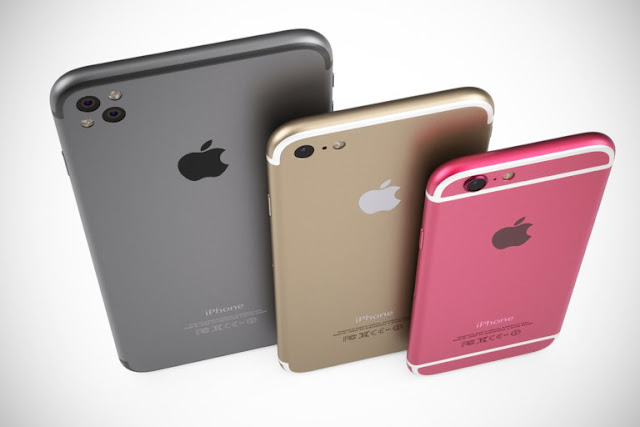 Reports also says that the upgraded iPhone
SE will have a 12 MP rear camera just like in iPhone 6S. Though it will not
have a 3D Touch functionality, the 4-inch iPhone SE will support live photos.
The upgraded model is going to be more powerful packed on a smaller screen
size. It is more likely to have features from iPhone 6S on a smaller device
size.
The 4-inch iPhone SE model is believed
to be sold between $400-$500 price ranges. Usually the iPhone price starts from
$600 whenever a new iPhone is released. The price line for the iPhone SE is
really cheaper than the previous iPhones.
With the release of the new iPhone, KGI
also claims that there will be a huge price cut for the iPhone 5S. The price
for the iPhone 5S is likely to fall down to around $250 which is a really great
news. iPhone 5S has features like Touch ID, double flash for the camera, 64 bit
A7 processor, and is really smooth. All these features packed for $250 is a
really great deal for the people who are willing to buy an iPhone.
What you think on this? Let us know in
the comments below
- Advertisement -

You must have been really happy when you heard the news about the release of iOS 14 but you might also have been really...
Read more
Previous articleCydia tweaks of the week: Jungle, SpringInvaders and more
Next articleHow to download videos on iPhone (Youtube, Facebook or any other websites)