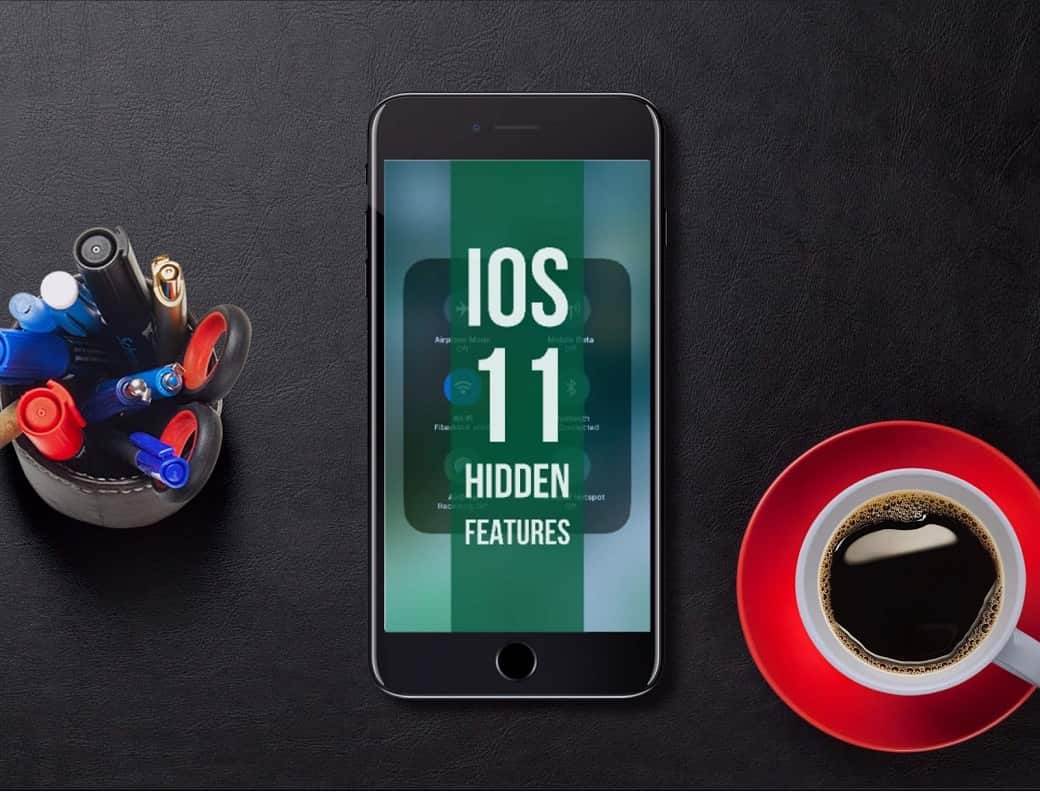 iOS 11 final release is yet to happen but we have already tired the beta version and believe me it has tons of features added to it. Apple only showcased some of major features of iOS 11 at WWDC event. But in this article, we will be covering 80 new iOS 11 hidden features & changes for iPhone/iPad that you may or may not know about.
It is still in beta stage so the iOS 11 beta is buggy and is slow at some point. But the iOS 11 beta version is full of features. Apple might add many other hidden features and changes in iOS 11 on it’s final release. For now let’s take a look at:

Control Center
See How to Add more toggles to controlcenter on iOS 11
General Settings
App Store
Notes App
Video App
Camera
CarPlay
iPad
Miscellaneous
So these are the 80 new iOS 11 hidden features and changes that we have known so far. We will be updating as many hidden features of iOS 11 as we can.
Keep on checking www.imangoss.net for more tips & tricks, new & rumors and everything related to Apple.
iOS11tipsandtricks
Share

How to move multiple apps at once on iOS 11

Get iPhone X New Live Wallpaper from iOS 11.2 on your older…