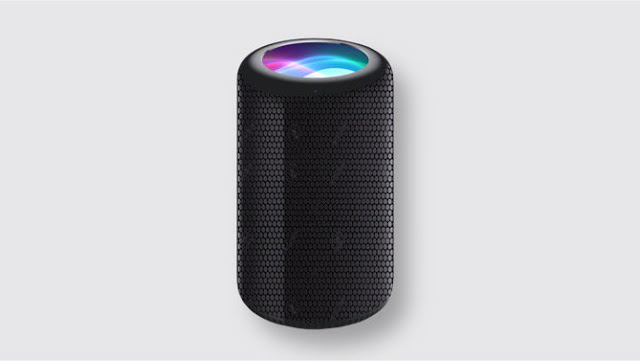 According to Apple analyst Ming-Chi
Kuo of KGI Securities, Apple is likely to introduce Siri Smart Speaker to
rival the Amazon Echo and Home Hub at WWDC 2017 which
kicks off with a keynote on June 5-9.
Here’s an excerpt from the note,
obtained by MacRumors:

Kuo expects device will supposedly
support AirPlay with “excellent acoustics performance” from
one woofer and seven tweeters. Kuo said its performance will be similar to the
iPhone 6/6s.

We expect Apple’s first home AI product will have excellent acoustics
performance (one woofer + seven tweeters) and computing power (similar to
iPhone 6/6S AP). Therefore the product is likely to be positioned for: (i) the
high-end market; (ii) better entertainment experience; and (iii) higher price
than Amazon Echo.

The device is rumored to have a “Mac
Pro-like” concave design as claimed by a well-known leaker the Sonny
Dickson.
Source: macrumors
news
Share