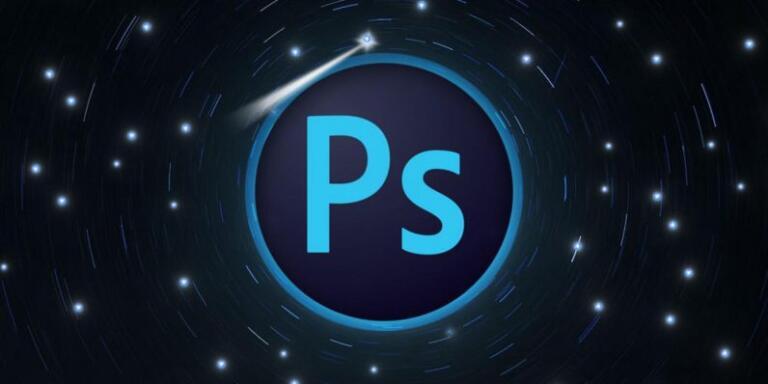 As described from the last month’s reports the initial release of Photoshop for iPad lacks many features. Now Adobe has concentrated on key composition and retouching technology. Therefore they continue to introduce the mobile app for iPad having a similar UI/UX desktop version. Even the app has Apple pencil support which helps in manipulating the image more easier. Here are some of the features of the app highlighting on the App Store:

Photoshop for iPad also comprises the subscription to Photoshop CC. Therefore Adobe provides a 30 -day free trails for the non-subscriber. Since the software also merges with Creative Cloud, it synchronizes all your work throughout devices automatically. So you can complete the work left on the iPad through the PC too.

Adobe Photoshop for iPad favors all iPad Pro models in addition to iPad mini 4, iPad mini 5, and the iPad Air 2. For now, there are no favors for the 10.5-inch iPad Air and for normal iPad models. While talking about the OS it requires iPadOS 13.1 or higher than that.