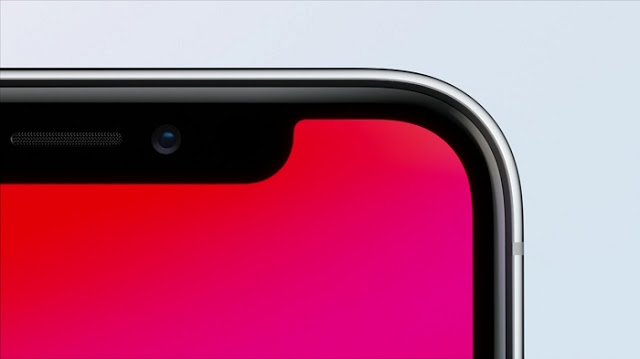 Apple is still finding it difficult to implant under – display finger print
scanner on iPhones so it might move to Face ID for all iPhone model as
explained by Apple analyst, Ming-Chi Kuo.

Kuo also explains if the newly
launched Face ID on iPhone X become popular among users, it is likely to adopt the
same Face ID technology all across the iOS device by 2018. Apple might also
integrate TrueDepth front-facing camera on upcoming iPhones which is very
useful to create many revolutionary apps.
Face ID technology is limited to
iPhone X for now but Kuo claims Apple will add this feature on all upcoming iOS
device till Apple finds its way to under – display finger print scanner.