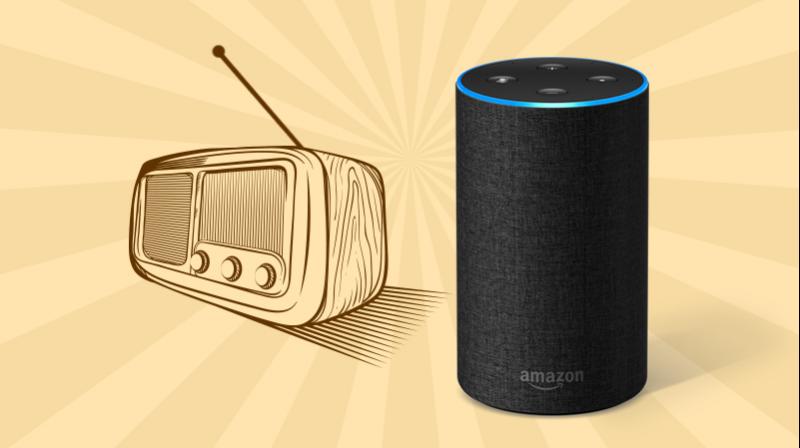 Over the past year, Amazon Music Unlimited streaming service has recorded a stunning growth of over 70%. Amazon Music currently has 32 million subscribers, according to the Financial Times.

It should be noted that with 60 million and 100 million users, Apple Music Unlimited or Spotify is well ahead. In fact, Eddy Cue just recently mentioned that 60 million users have been raked by Apple Music. The report attributes the growth to smart speakers from Amazon Echo and other devices using Alexa. As a default music player, all Alexa devices have Amazon Music setup.

However, Amazon has gained momentum in recent months, propelled by its ubiquity with consumers and Alexa, its popular intelligent assistant, which can play music through voice commands issued to its wireless Echo speaker. “[Amazon] have gone all in on [music],” said a senior music executive at one of the major record labels. “We see high engagement on their service.”