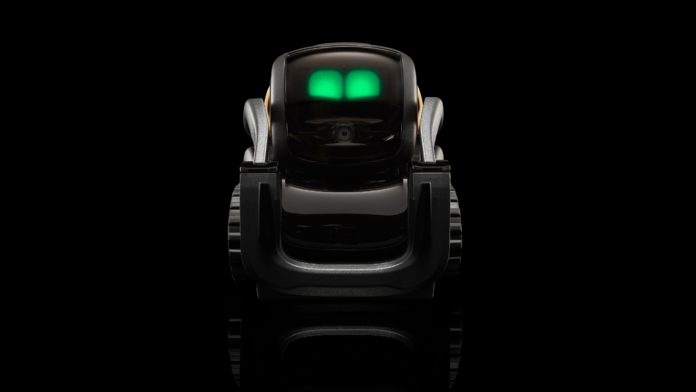 Anki has announced the new Vector Robot, ‘The Good Robot’ inspired by characters like R2-D2 from “Star Wars,” and Rosie in “The Jetsons. Anki Vector Robot is now available on Amazon which is definitely worth to buy it. 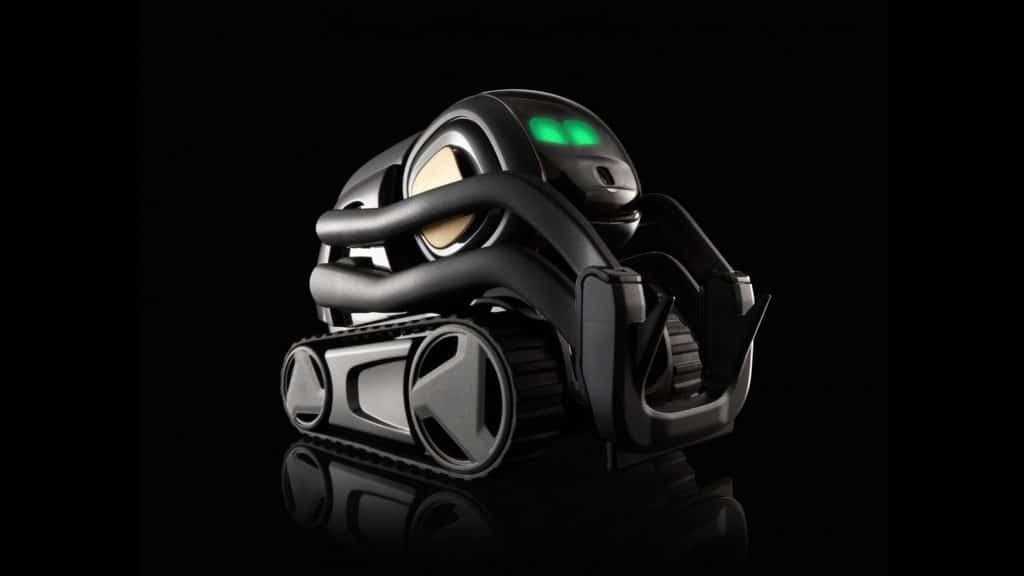 Vector will show you the weather, take photos for you, time dinner, play blackjack, and more skills are coming. Also, Vector is knowledgeable on a variety of topics. To ask Vector a question, simply say, “Hey Vector” followed by “I have a question,” and he’ll get to work on an answer.

Anki Vector Robot is compatible with iOS and Android devices. You can check the compatibility at anki.com/devices.