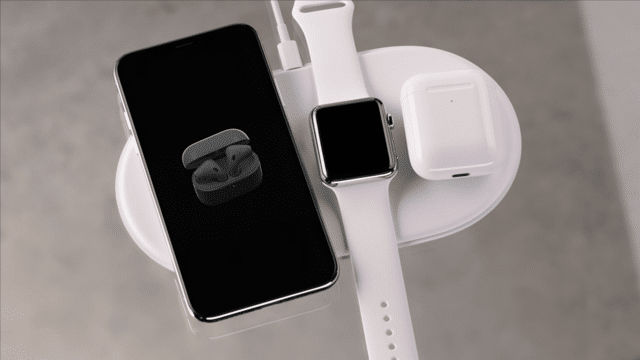 Apple announced its own wireless charger, AirPower, over a year ago but it never came out. It also missed its last deadline that was set for a couple of weeks ago. But now, it is finally coming very soon!

According to the ChargerLAB’s credible source, Apple has already started the mass production of AirPower and will be available to buy very soon.

AirPower allow users to charge their iPhone, AirPods and Apple Watch on a single charging pad. There is no any news regarding its price but it is rumored to be somewhere between $99 – $159. If there is anything new regarding AirPower, we will update you in the next post.