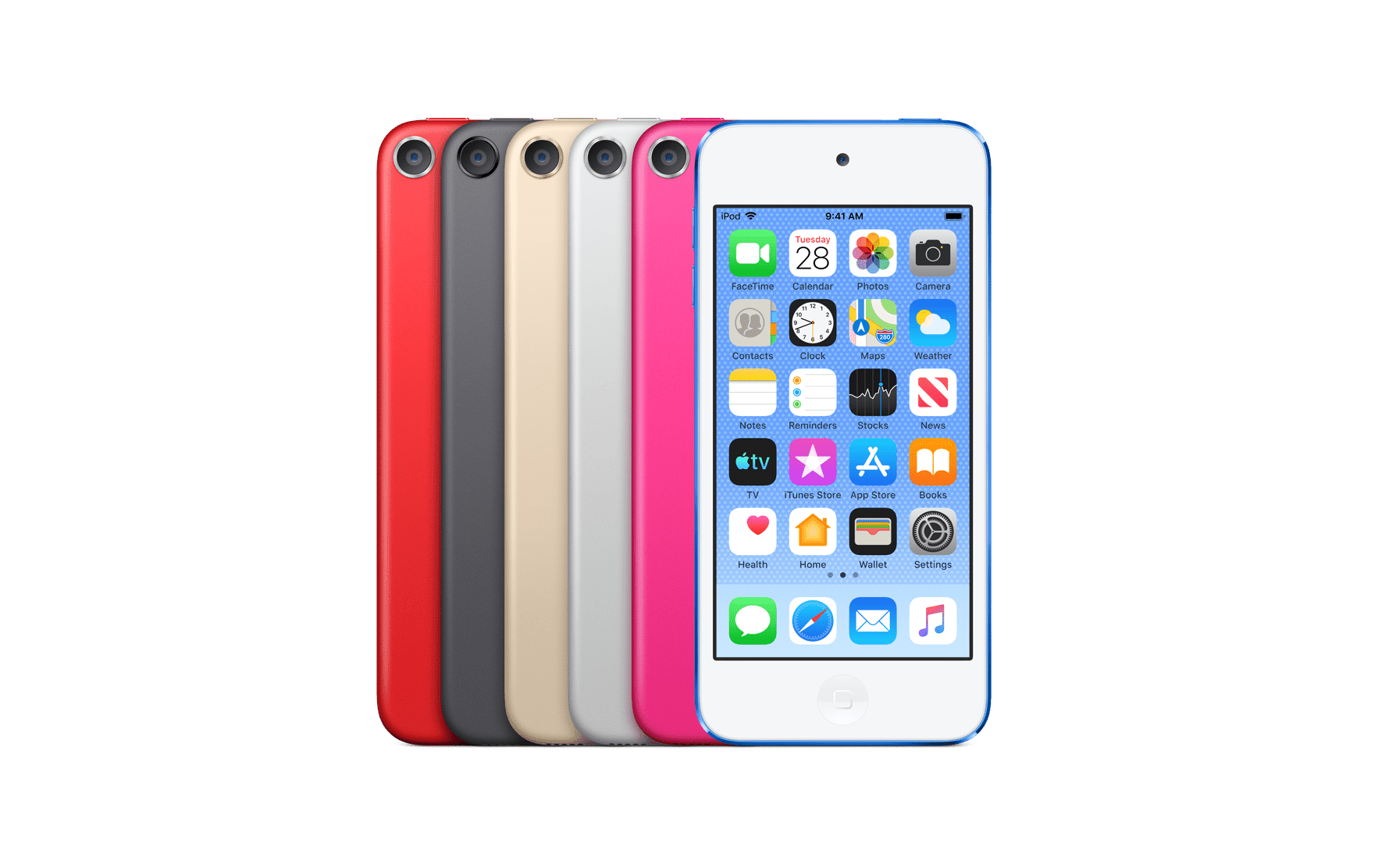 The iPod touch has been updated after many long years. Apple announced the refresh through today’s press release, with the device looking the same as before. That means there is no Touch ID or Face ID, and it uses the same 4-inch LCD screen.

The inside of this refreshed iPod touch comes with all the changes. These changes begin with an Apple A10 Fusion chip being included.

The inclusion of a more modern CPU means that some of the recent software updates from Apple, including support for ARKit and Group FaceTime, can be used by the new 2019 iPod touch.

An iPod touch update has been heavily rumored in recent months, and we can’t help but feel a tinge of disappointment now that it’s here.

For those who don’t want an iPhone, the iPod touch was always likely to be a low-cost option, but given the starting price of $199 this isn’t what anyone would call cheap. And despite a speed bump to the A10 Fusion processor, using variations of the A12 it still lags behind newer devices.