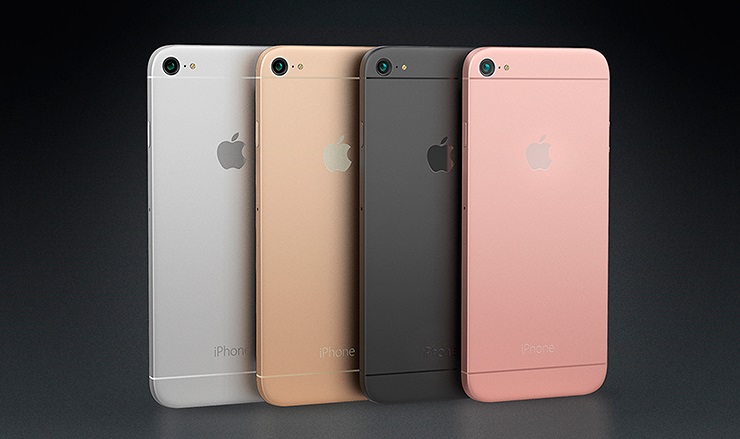 A report
from the French Website iGeneration states that Apple might update its smaller
iPhone SE and launch iPhone SE version 2.

The new
iPhone SE version 2 could possibly be launched by Apple in August, the report
says.
Related Posts

Nov 12, 2019
Prev Next 1 of 459
Apple has
not updated its iPhone SE lineup since its launch except upgrading its storage.
iPhone SE meet the similar tech specification to the iPhone 6s with 12 MP
camera, Apples A9 chip, Apple Pay, 2GB of RAM but no 3D Touch.
The iPhone
SE version 2 might have 3D Touch function this time and a small change in
design. Apple is focusing on small screen sized devices because people still
wants smaller iPhone in their hand. It still wants to continue one handed
operation of iPhone for its users.
Also Apple
is planning to unveil its new OLED iPhone 8 in October which is rumored to
feature OLED screen, wireless charging, small bezels and more.
iPhone5se
Share

Where is .IPSW file located when downloaded on iTunes via Mac and Windows

Where does iTunes save .ipsw file on computer?