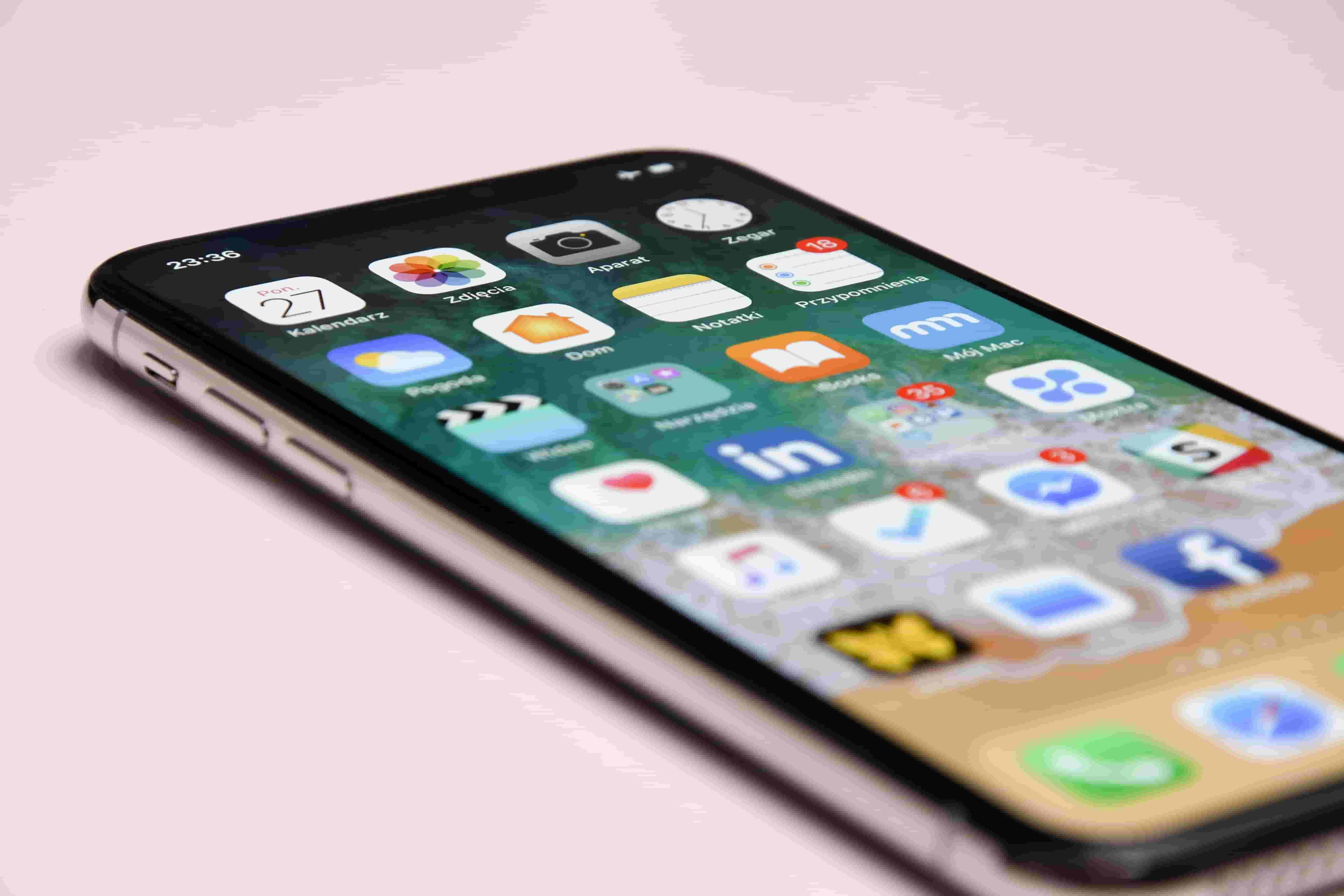 A new report from Nikkei claims that Apple is cutting the production of iPhone XS, iPhone XS Max, and iPhone XR by 10% for Q1, 2019 and it has already notified its suppliers about the reduction of order.

Previously, Apple was reported to produce 47-48 million iPhone for Q1 but now it will only be producing around 40-43 million. This decision was made by Apple due to slow iPhone sales in China.

Production volume in the January-March quarter of 19 is expected to be cut by about 10% from the original plan, and we informed the manufacturers of countries and regions that are responsible for parts etc. It is because sales are sluggish, especially in China.

Apple has been facing slow iPhone sales according to many reports. Also, the company was reported to have cut production of iPhone during holiday quarter as well.

For more News and Rumors, check out iMangoss.