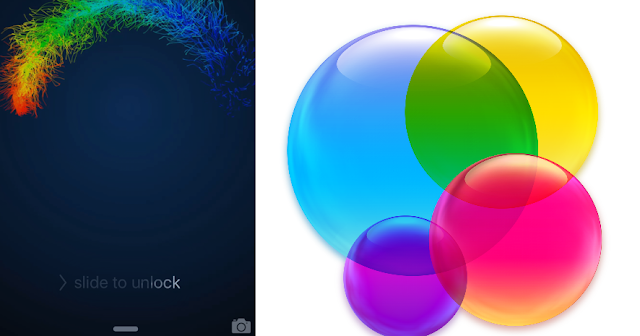 According to iOS release notes, Apple
has also removed the Game Center app and says developers will now need to implement
their own leader board interface using GameKit.

The Game Center app has been removed. If your game implements GameKit features,
it must also implement the interface behavior necessary for the user to see
these features. For example, if your game supports leaderboards, it could
present a GKGameCenterViewController object or read the data directly from Game
Center to implement a custom user interface.