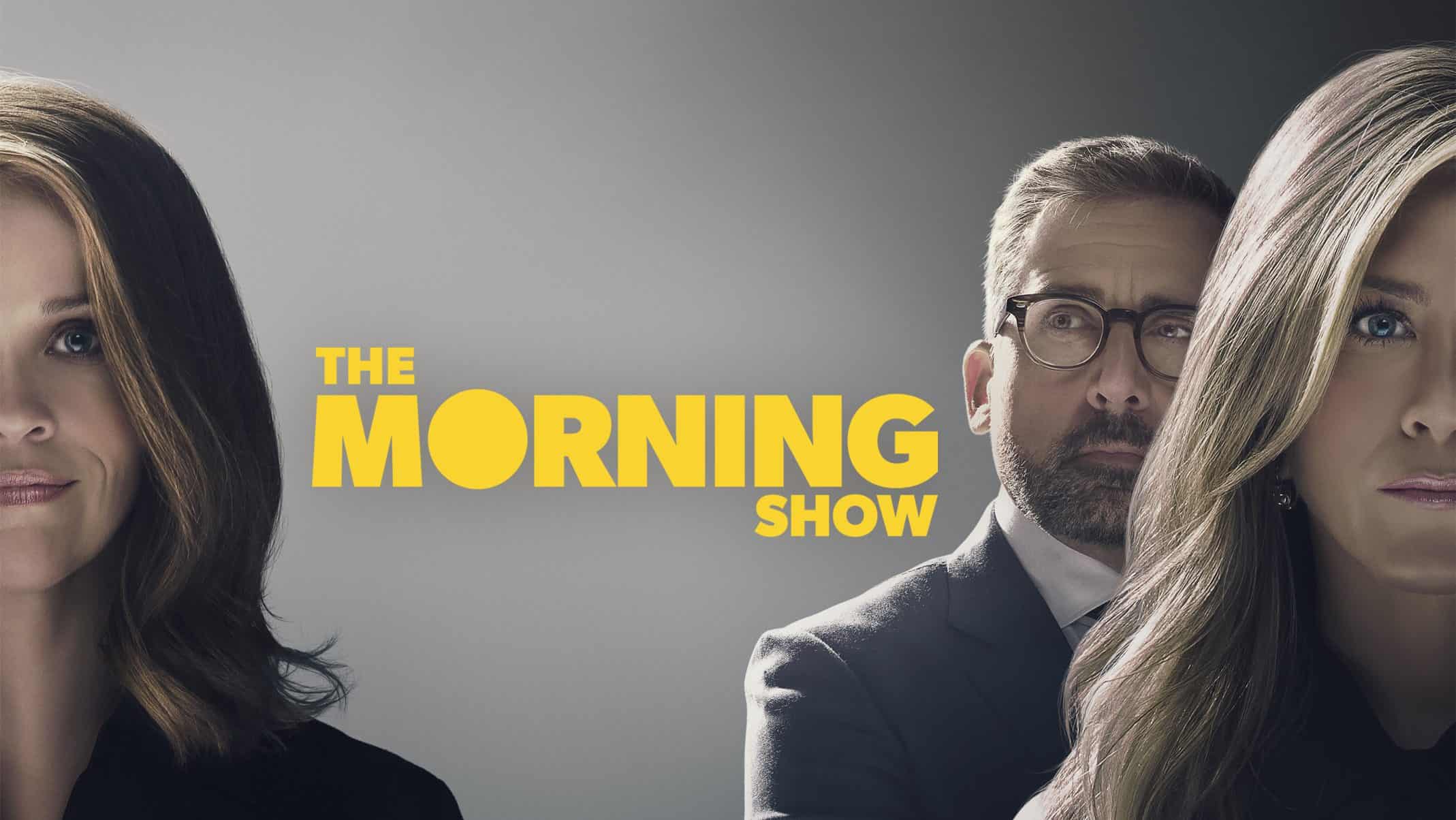 It’s been a week Apple had release it’s video streaming Apple TV+ to the Apple users. Apple has already selected four of its original shows on the service for the second season. Apple has officially renewed for the second season, according to Variety. The Four Shows include “The Morning Show,” “SEE,” “Dickinson,” and “For All Mankind.”

The second season of “The Morning Show” has already been confirmed as the show is already in the midst of shooting its order of ten episodes for the second season, but the rest have not been confirmed so far. It seems like Apple TV+ is getting a lot of attention since it’s release. This service had already released 8 new tv shows and 1 movie. As Apple TV+ shows, demand is higher in English speaking nations following the UK and Canada too. The ray of hope in this is that a few days after their debut, interest in Apple’s TV+ shows rose by about 30 percent. Variety describes:

Sources close to Apple say the service to date has drawn millions of users who are spending on average more than an hour on the Apple TV Plus platform…the early numbers indicate that most viewers who watched one episode of the core four series went on to watch at least one more, if not two.

Apple TV+ service costs  $4.99 per month with the one-week free trial. Customers purchasing the new iPhone, iPad, Mac, iPod touch or the Apple TV after the September 10  will only be able to have a free one-year subscription. After all, Apple is testing a weekly release schedule for most of its content.