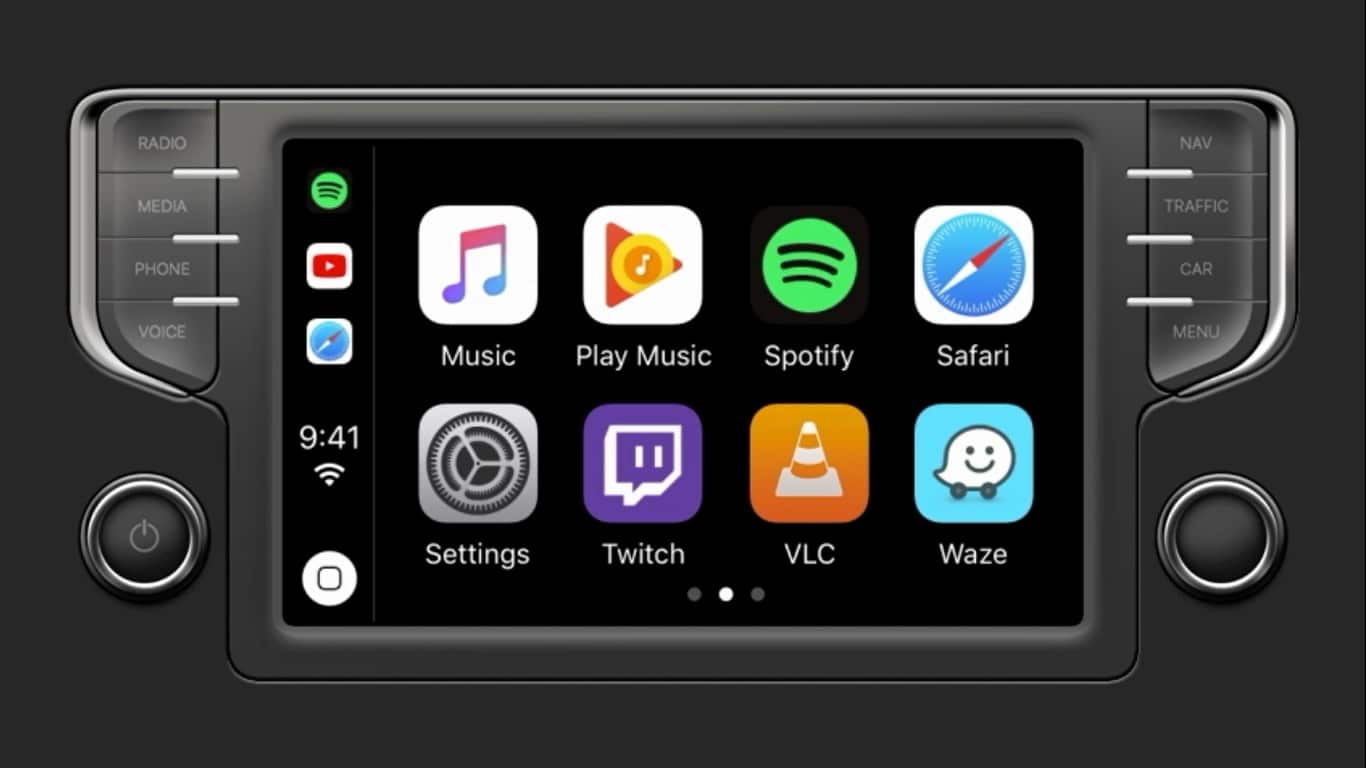 A new tweak has been released in Cydia called CarBridge that allows users to use any application on CarPlay. If you have a vehicle with Apple’s CarPlay support than you might have noticed that it only supports certain apps but with this tweak, you will be able to use almost any app with the CarPlay.

The tweak was first released for iOS 11 Jailbreak and now it has been launched for iOS 12 Jailbreak as well. If your device is not Jailbroken yet then here is how to Jailbreak iOS 12.0 – iOS 12.1.2 on iPhone.

You can run apps like Youtube, Safari, Google Maps, Facebook or almost any app on CarPlay with the help of CarBridge. Note that all the apps are not optimized to work with CarPlay but most of the apps work fine without having to worry about any issues.

The CarBridge tweak is available to download for $4.99 from Cydia on https://repo.chariz.io/ repo. Here is how to add a repo on Cydia. If you had already purchased the tweak when it was first released then you are good to go to download it without having to pay anything.