Apple sends out the invites 2018 September event which will be held on Wednesday, September 12 at 10:00 am with a tagline “Gather Round” at the Steve Jobs Theater on the Apple Park Campus in Cupertino, California.

In the 2018 event, Apple is expected to be introducing three iPhones this year a 5.8-inch OLED device, 6.5-inch OLED device and a lower-cost 6.1-inch smartphone with an LCD display along with new model Apple Watch series 4 and iPad Pro. 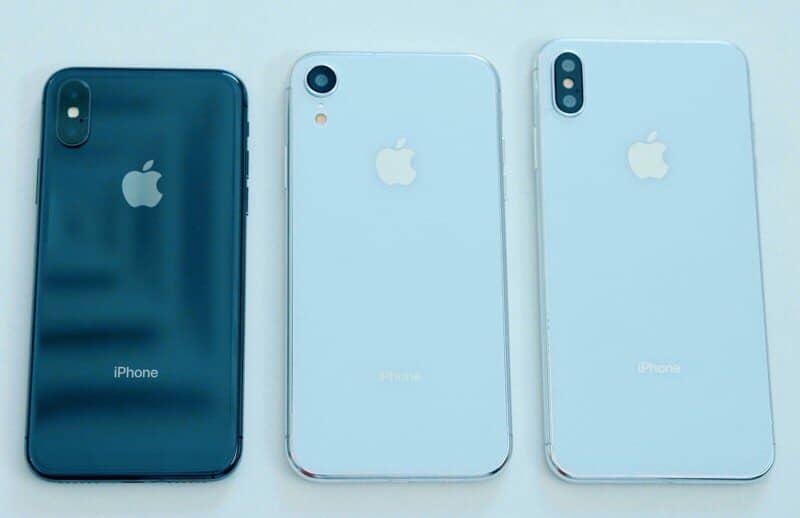 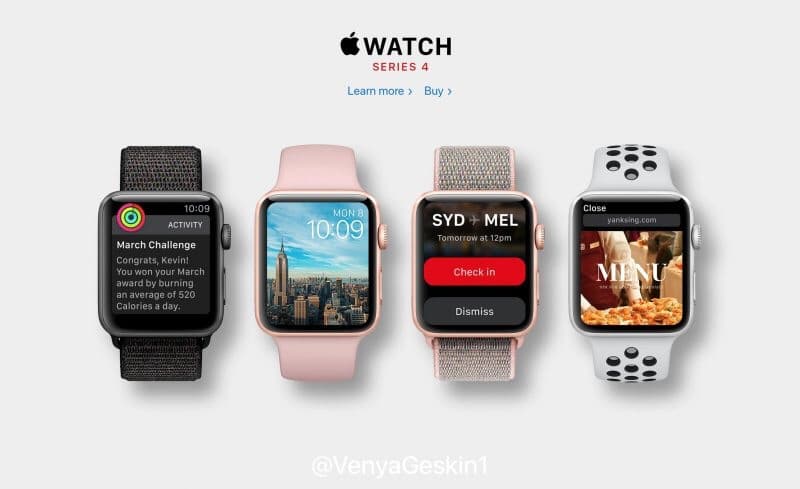 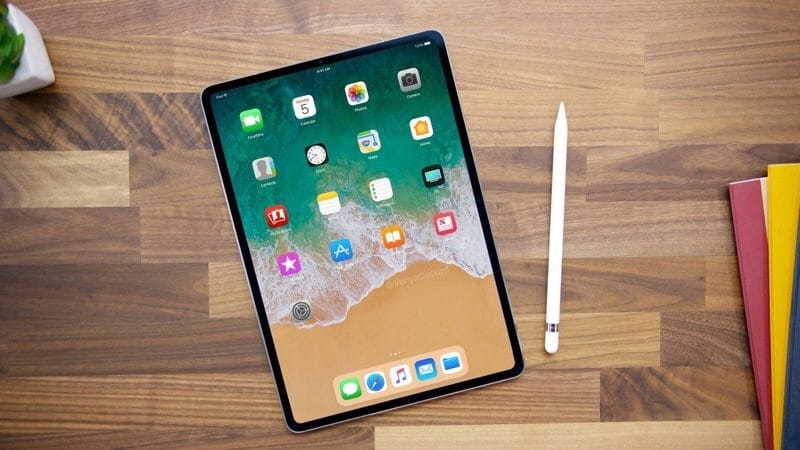 Other than, Apple will be introducing Apple Watch bands, revamped AirPods with “Hey Siri” support etc.

Apple’s 2018 iPhone keynote event will begin at 10:00 a.m. Pacific Time and will streams the event live on its website, iPhone and on Apple TV.