Facebook
Twitter
Pinterest
ReddIt
According to a new report from BI, Apple
is reportedly developing hardware for next year’s iPhone 8 in Israel with a massive
redesign. A local employee told the site that
hardware for the ‘iPhone 8’ is being created at Apple’s office in Herzliya,
Israel. The employee, who solders components for Apple, didn’t give much away,
just saying that it will be ‘different’ than the iPhone 6s and iPhone 7. 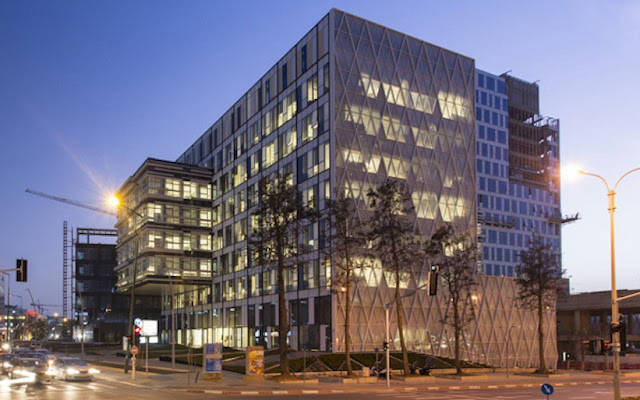 Along with that the local Apple employee says the next year’s iPhone 8 will
have a better camera than the iPhone 7 and that Apple uses its Herzliya
facility for ‘New products.’

Next year, Apple will introduce three
new iPhone models featuring acurved OLED display with one of them and will
purportedly have a front glass cover and chassis, joined by a metal bezel and
an edge-to-edge display that has no bezels on the top and bottom.
With following Apple’s trend, iPhone to
be released in 2017 should be “iPhone 7s.” and iPhone 8 to be released
in 2018 because apple has always a two-year development cycle for new iPhones
but it is supposed to launch iPhone 8 according to the report.
So what you think about next year’s
iPhone? Let us know in the comments.