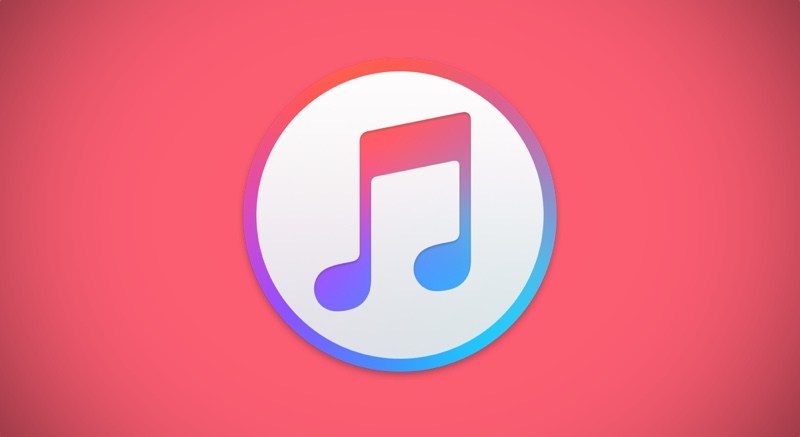 There’s been so much going on this previous Monday during the WWDC opening ceremony that it’s simple to get lost in the rush for some stuff. The announcement that macOS 10.15 Catalina will see the killing off of the iTunes app was one thing that captured much attention. Rather, the characteristics of the app will split into three applications; Apple TV, Music, and Podcasts. But on Windows, that’s not the case.

Apple TV, music and podcasts will house everything on the Mac with the Finder tab.

But no mention was made of what was going to happen on Windows. Since then, with Ars Technica, Apple has explained stuff, and it appears that iTunes will live on in PC territory.

This implies that you will continue to use iTunes as you always have if you are a Windows user. However, no clarification has yet been made as to what the condition will be with regard to updates. Will functions added to the Windows applications for Mac Music, Apple TV, and Podcast find their way into iTunes? What about fixing general bug? Apple is expected to have at least to keep iTunes for future versions of iPad and iPhone.

If you’re using a Mac, when you upgrade to macOS 10.15 Catalina with Music, Apple TV, and Podcasts installed in its place, iTunes will be removed from your desktop.