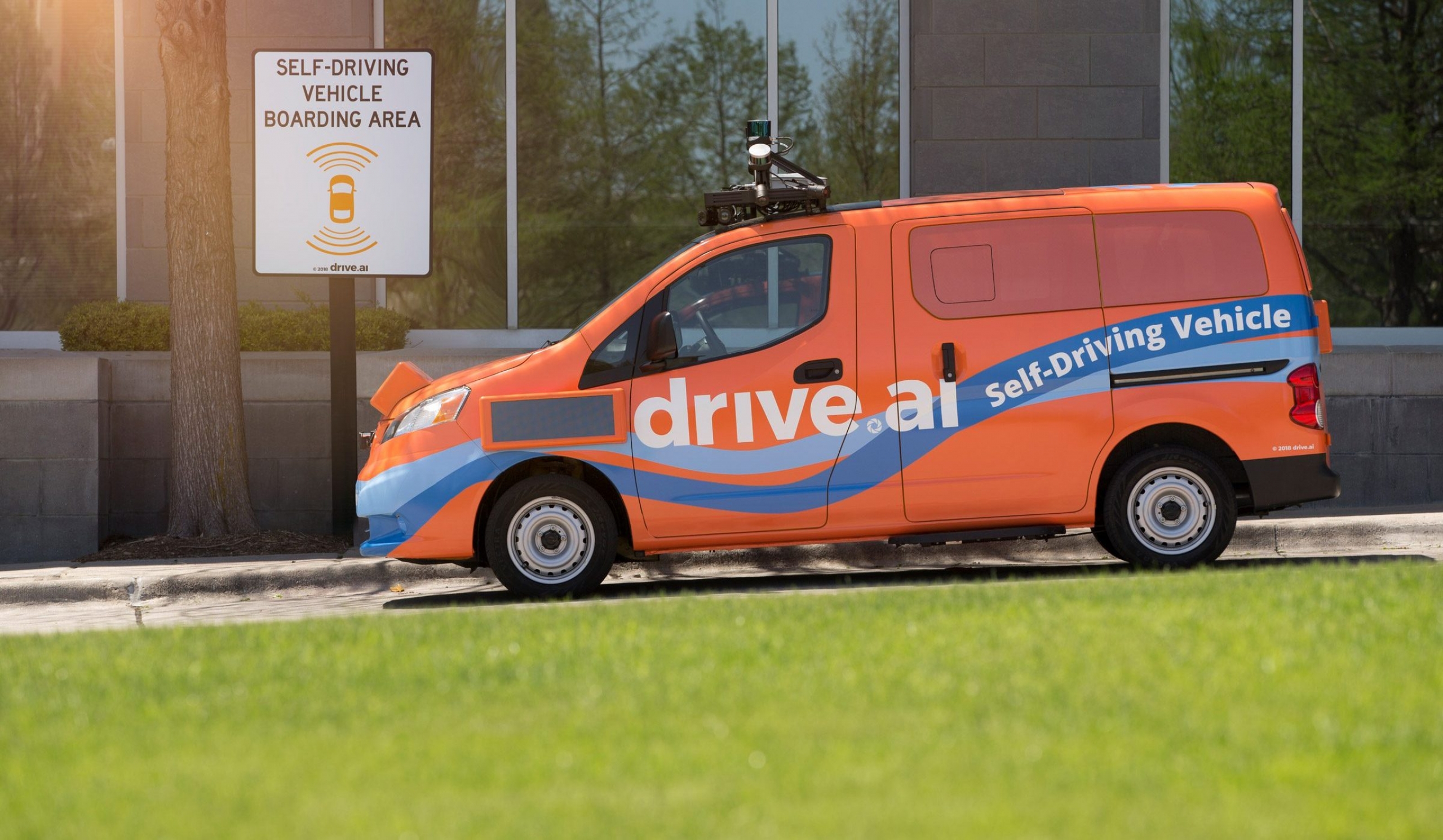 According to The Information, Apple is looking to acquire Drive.ai’s,  a company that makes self-driving systems for vehicles in order to boost its efforts to develop a self-driving vehicle system.

The planned deal, described as an “acqui-hire” of the Silicon Valley firm by these people, could result in dozens of Drive.ai engineers ending up at Apple, one of the people said. Drive.ai, which has been running small pilot programs of its prototype shuttles in Texas, began seeking buyers for the company as early as February, as previously reported by The Information.

Whereas Apple’s statement on this matter is “Apple buys companies often, we don’t comment on our plans”. It’s not a confirmation that acquisition has actually happened