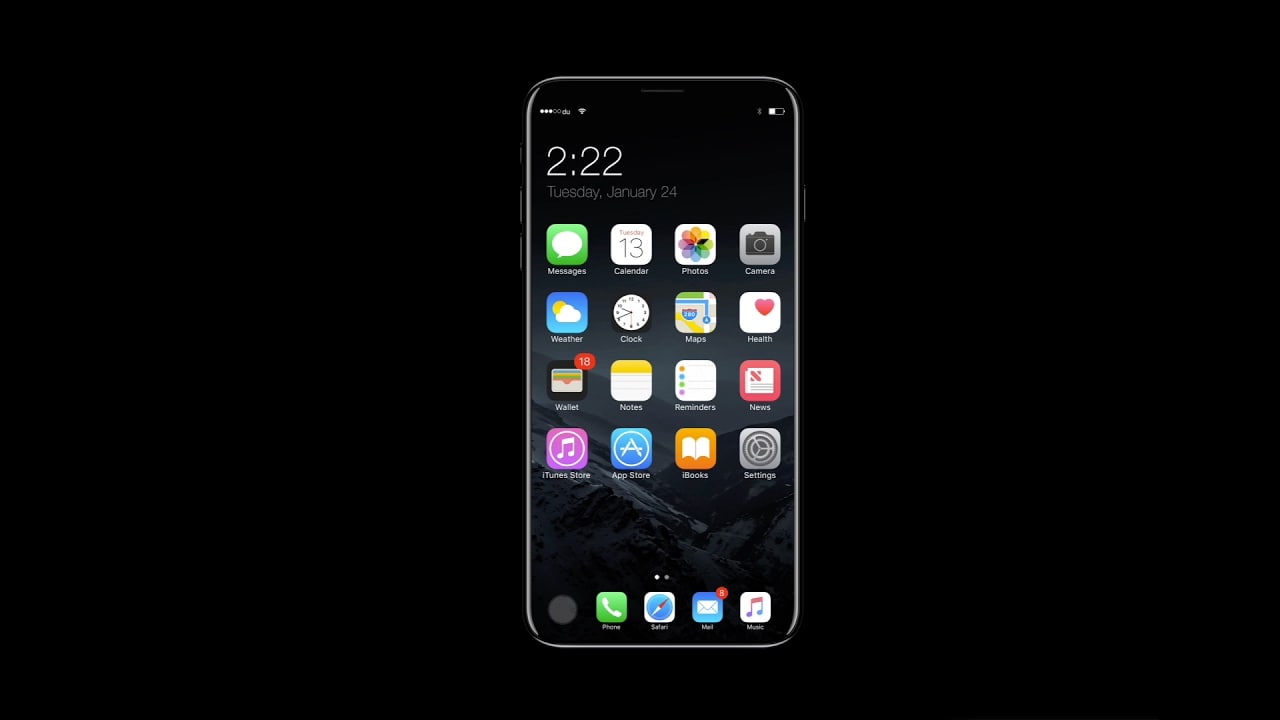 A new report from Bloomberg claims that
the upcoming OLED iPhone 8 might have a dock similar to iPad that we have seen
earlier with the launch of iOS 11.
As we are already familiar with a rumor “iPhone
8 will not have a Touch ID”, Apple has planned to implement similar dock like
iPad into iPhone 8 as well in place of home button, report says.
Along with that, iPhone 8 is also said to
feature with the new gestures sign which will be used to unlock an iPhone,
toggle app switcher, and more. Gestures are already launched in iOS 11 on iPad.
We might see the similar gestures and dock in iPhone 8 this year.
iPhone 8 is rumored to feature minimal
bezels on top, sides, and bottom. Another interesting thing about the iPhone 8
is it is going to feature a cutout on the top center part of the OLED display for
earpiece, sensors and camera.
Apple shall unveil iPhone 8 on September
12 Keynote event along with iPhone 7s, and iPhone 7s Plus.
Stick with us for more news and rumors
about iPhone 8.
iPhone8
Share