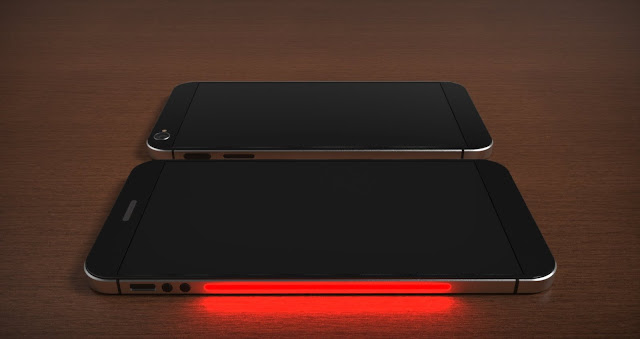 According to
analyst Mark Moskowitz, Apple might skip the “S” line for iPhone 7 which means
there might not be iPhone 7S. There are “S” lines for all other models of
iPhone like iPhone 3GS, iPhone 4S, iPhone 5S, iPhone 6S and iPhone 6S Plus. He
believes that there will be a completely new iPhone in 2017 which will be called
as iPhone 8. This will replace the current “S” line up from iPhone 7.
The iPhone 8
is expected to have OLED screen with 5.5 inch display size. Other features
might include wireless charging, no home button and fully glass body. Analyst
also predicts that the new iPhone 8 might get boost in sale by 10.3%.
Though this
news has not been fixed yet but there are rumors cycling around. According to
the previous rumor, Apple could use OLED display on iPhone and Touch Home
button in 2017. So we might assume that there is going to be something new by
that time.
Stick with
us for more news and rumors!
Source: Macrumors