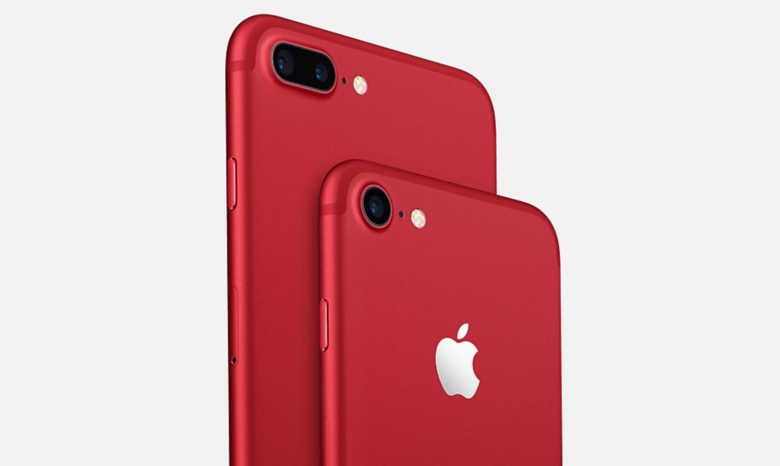 Previous reports suggested that Apple is planning to launch new color for iPhone 8 and iPhone 8 Plus models and now it seems its going to be real!

According to the memo distributed to the Virgin Mobile employees which was obtained by macrumors, it stated that (PRODUCT) RED will be the new color option for iPhone 8 & iPhone 8 Plus model.

The memo also states that the new smartphone will be added to Virgin mobile inventory system on April 9, Monday.

Be alerted about every news and rumors about Apple by following us!