Everything About iOS
Search

Publishers
can set up ad campaigns to run in their Apple News articles, with all types of
ad formats including standard banner ads and videos. “It just takes a lot
of additional effort,” said one top publishing executive, speaking on
condition of anonymity. 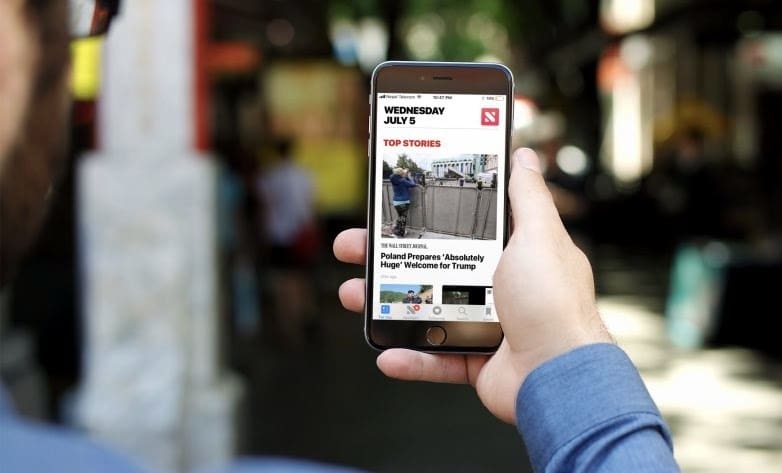 This would be
the great news for Apple News publishers where publishers can earn money from
views as like Google Adsense. Apple Ad may likely to be start with the launch
of iOS 11 final later this year.
Apple may allow
publishers to inject ads in the News app directly from third-party ad networks
such as Google’s DoubleClick for Publishers.
Read more
Previous articleKGI: 2017 iPhones to Bundle 5W USB-A power adapter with Wireless Charger Sold Separately
Next articleApple pushes Sixth betas of iOS 10.3.3 & macOS Sierra 10.12.6 for registered developer

New pictures of Apple's next-generation AirPods 3 have reportedly been published online. The pictures were posted with LeaksApplePro and matches that have been leaked...
Deals

Wow! this is a piece of great news who are willing to buy AirPods. AirPods Pro is available for $189.99, while AirPods 2 with...