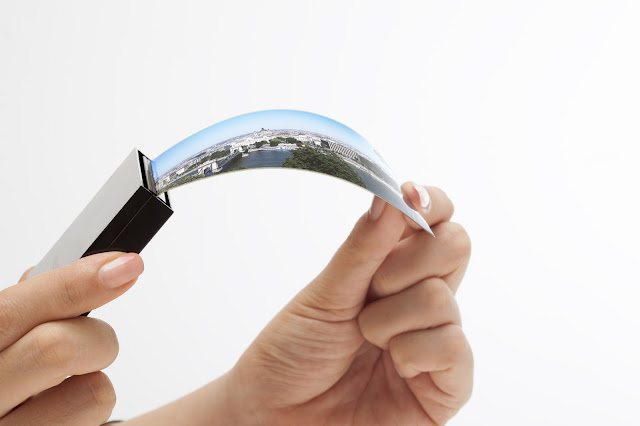 A new report from China suggests that the next generation iPhone could use OLED
display in 2017. It was supposed to be introduced by 2018 according to previous
reports. But now it is one year ahead and the OLED iPhone could be released
next year.
Apple has already started finding the
display provider from companies like LG and Samsung.
If the deal is fixed, we may see a new
iPhone with a curved display. It is also said that the OLED display will only
be available on high end mobile devices like the “Plus” or “Pro” versions of an
iPhone.
The iPhone 7 is going to be released
this year. Does this mean the OLED display will be used in iPhone 7S which will
be released in 2017? The “S” line are always same in terms of design. Like
iPhone 4/4S, 5/5S/, 6/6S are all same. So the big question is, will Apple
change the design for the iPhone 7S or will Apple delay the production of the
OLED iPhone?
What you think?
Source: +MacRumors
iPhone7
Share

iOS 9.3 beta 5 Disable Night Shift when you are in Low Power Mode

This tweak lets you Organize your Settings with Tags

How to Charge and Use Lighting Earpods simultaneously on…