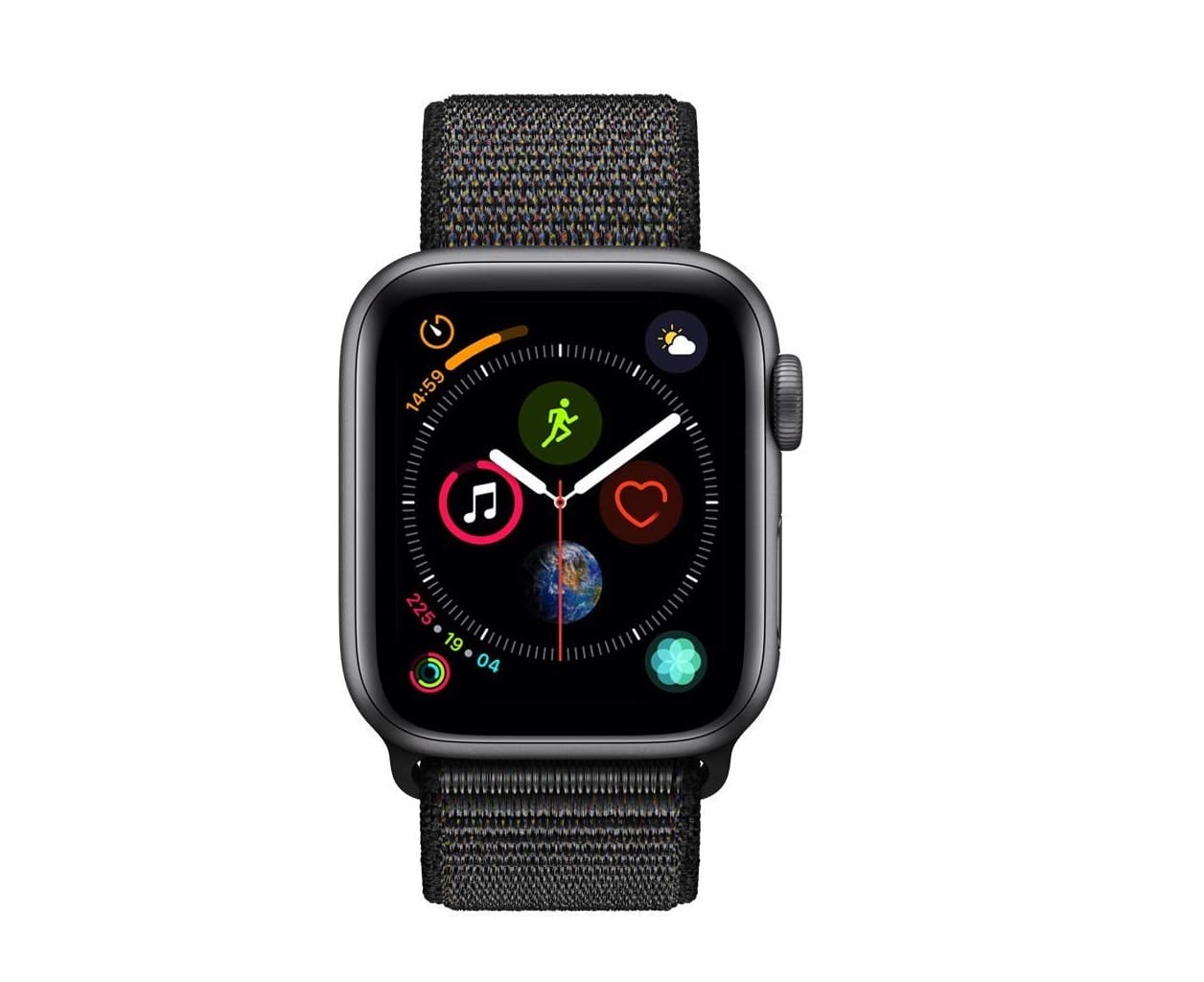 Apple recently released the watchOS 6 for the Apple watch, which is applicable for the iPhones running only on iOS 13. The problem has been reported that the older iPhones which can not be upgraded to the iOS 13 cannot connect to watchOS 6. Apple handle this situation by introducing the new watchOS, which can be adjustable in the older iPhones too.

The Apple Watch 4 is still a robust smartwatch, with an upgraded design and display along with a new ECG sensor to track a user’s heart rate, making one of the most desired timepieces in the world even more desirable.

The larger screen and more rounded edges are much nicer to look at and offer more functionality, and it also adds in some extra features too that are designed for those who are a little more vulnerable or suffer certain health conditions.  Apple discontinued Watch Series 4 after launching the latest Apple Watch Series 5.