Facebook
Twitter
Pinterest
ReddIt
Apple releases
the third beta version of iOS 10 beta 3 to developers with a build
number of 14A5309d for iPhone, iPad and iPod touch just after the early
released of iOS 10 beta 2 . 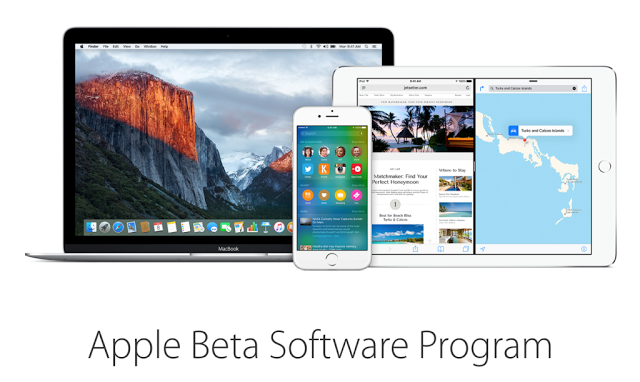 iOS 10 beta 3 is
also relatively small update basically focused on security enhancements, bug
fixes and some improvements. Besides that, iOS 10 features a huge update to
Messages, redesigned Maps, Photos, Apple Music and News apps, and the Home app,
a way to manage home automation products in one place.
iOS 10 beta 3 update
is available through over-the-air (OTA) for devices registered with Apple’s
beta program and Apple’s online developer centre or
if you are running previous iOS 10 beta 2.
Along with
that Apple also releases macOS 10.12 Sierra beta 3, watchOS 3 beta 3 and tvOS
beta 3 to developers for testing.

Compatible deivces for iOS
10 are the same as those we had discussed ealier, but the
iPhone 4s, original iPad mini and iPad 2 are no longer supported.
We will be
giving more information about this new beta if any features are
spotted. Till then Stay with us for more updates.