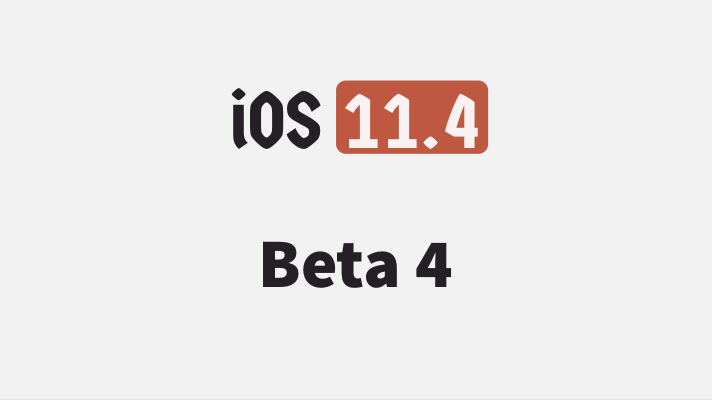 Registered developer can try out the iOS 11.4 beta 4 from the Apple Developer Program with an appropriate configuration profile or Apple Beta Software Program through Settings >> Software Update >> Download and Install.

It is still not known what this new beta offers. However, the previous beta included Airplay 2 feature, stereo support for HomePod, Messages in iCloud support but these feature are not fully functional yet. Probably these feature will be available when final version of iOS 11.4 comes out.

However, if any new features found in iOS 11.4 beta 4, we will update it in next post.