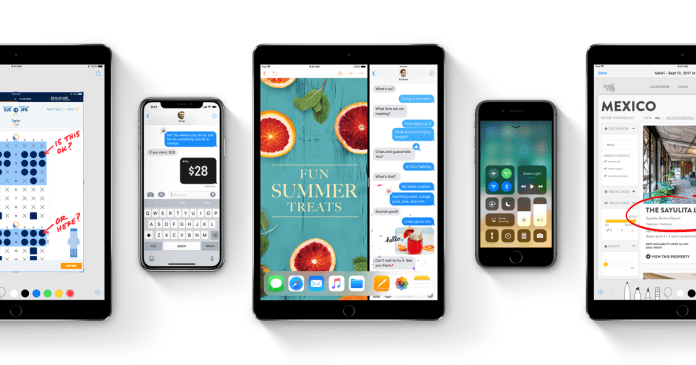 Just a the final release of iOS 11.3, Apple has released iOS 11.4 Public beta 1 to public testers for iPhone, iPad or iPod touch.

iOS 11.4 Public beta 1 has some minor improvements with bug fixes. There is nothing new in this beta version but AirPlay 2 and HomePod Stereo pairing is back.

iOS 11.4 Public beta 1 is available for download via OTA from Settings >> Software Update >> Download and Install those who are already members of Apple’s beta testing program or those who have the beta profile installed on their 64 bit iOS devices.

Since this beta is in testing phase, you can install the iOS 11.4 Public beta 1 right now or you can stay to the lower version and wait for it’s official release to the public.

Till then stay with us for more features and keep visiting iMangoss.net

How to Recover Deleted Message on iPhone [Sponsored]