We will update about iOS 11 beta 8 new features and changes but beside that Apple has added many useful features to iOS 11 such as redesigned control center, redesigned multitasking on iPad, drag and drop feature and many more. 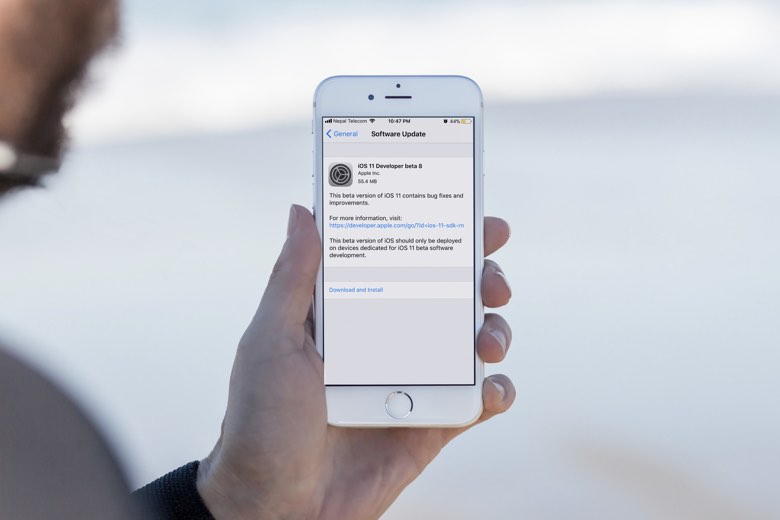 Along with that, Apple also releases beta 8th of macOS High Sierra 10.13, watchOS 4 and tvOS 11 to developers as well.