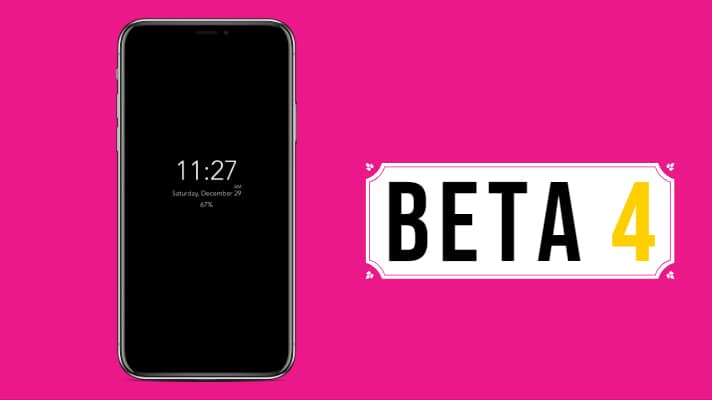 Three days after releasing iOS 12.1.3 Beta 3, Apple is now out with the fourth beta of the same iOS. This new iOS can be installed by going to Settings – General – Software Update with an appropriate configuration profile.

The iOS 12.1.3 Beta 4 is released for developer only and the public version will be out within a week. Anyone who wants to install this new iOS should first register their self with an Apple Developer Program and install the necessary configurations.

This new Beta came two weeks after the final version of iOS 12.1.2 came out. The iOS 12.1.2 fixed some of the big issues like eSIM activation and cellular connectivity issue on iPhone XS, iPhone XS Max and iPhone XR.

There is no any change found in this new beta. If find anything, we will follow up in the next post or if you find anything new, please mention it in the comment section.