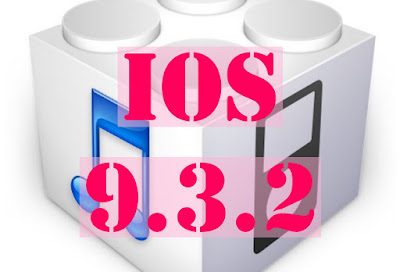 iOS 9.3.2 is available via an
over-the-air update or via iTunes for iPhone, iPad and iPod touch.You can update
by navigating to Settings app > General > Software Update > Install or
through itunes by connecting your device directly or You can also update your
device manually by downloading ipsw firmware file using the direct
download links from our download page.