Facebook
Twitter
Pinterest
ReddIt
Apple
announced its iOS 10 beta to developers at WWDC 2016 keynote earlier this week which is moving forward to come
with the next generation iPhone 7 and iPhone 7 Plus. Beside that Apple releases the third beta
version of iOS 9.3.3 beta 3 to developers as well as public testers
with a build number of 13Y823 for iPhone, iPad and iPod touch just after the early released of iOS 9.3.3 beta 2 in early june 2016. 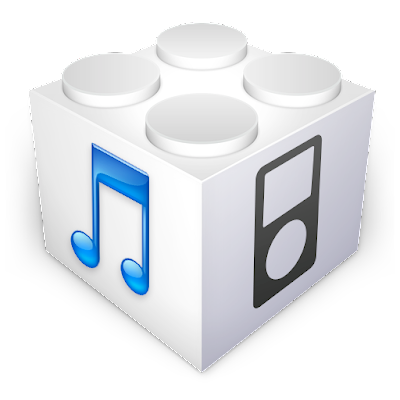 iOS 9.3.3 beta
3 is a relatively small update basically focused on security enhancements, bug
fixes and some improvements.
iOS 9.3.3 beta
3 update is available through over-the-air (OTA) for devices registered with
Apple’s beta program and Apple’s online developer centre.
We will be
giving more information about this new beta if any features are
spotted. Till then Stay with us for more updates.