Facebook
Twitter
Pinterest
ReddIt
Apple has
released iOS 9.3.3 beta 4 to developers and public for testing with the build
number 13G33 just after iOS 9.3.3 beta 3 was released. iOS 9.3.3 beta 4 is a relatively small update basically focused on security
enhancements, bug fixes and some improvements. 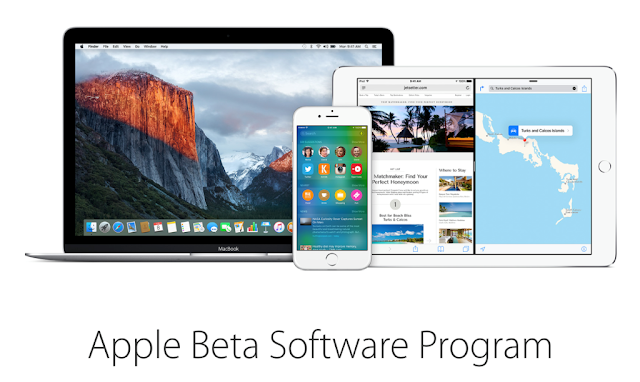 iOS 9.3.3 beta
4 update is available through over-the-air (OTA) for devices registered with
Apple’s beta program and Apple’s online developer centre.
In addition
to iOS beta 4 release, Apple also seeded new betas for tvOS 9.2.2 and
OS X 10.11.6 with some bug fixes and improvements and are available to
registered developers and public testers, and can be installed via OTA in
tvOS running latest beta profile, and via Update tab from the Mac App
Store.
We will be
giving more information about this new beta if any features are
spotted. Till then Stay with us for more updates.