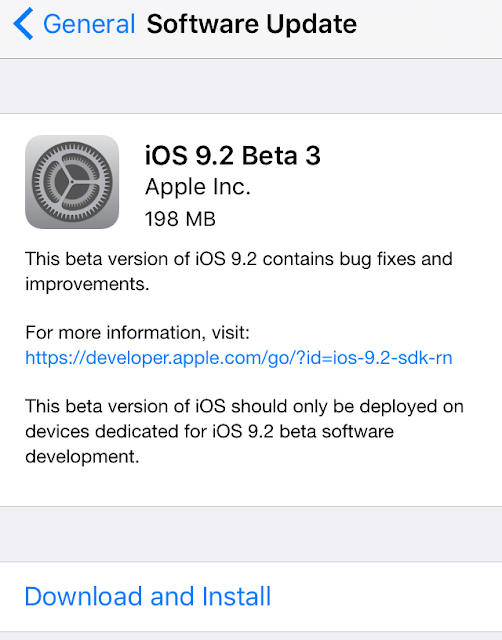 Here are the devices iOS 9.2 beta 3 is compatible with:

If you’ve found any other new features
or changes in iOS 9.2 beta 3, please let us know in the comments.
Share

How to enable NightMode on iOS 9 devices

Forgot your Notes Password? How to reset on iPhone, iPad and…

How to Recover Deleted Photos & Files from iPhone |…