Share
Facebook
Twitter
Pinterest
WhatsApp
- Advertisement -
After
seeding the iOS 9.3 beta 3 to registered developers for testing, Apple
has made the updates available to public testers as well. Apple has added a number of
new features in iOS 9.3, including Night
Shift mode, password protection for the Notes app, and much more. As
usual, the update is available Over the Air from settings for those who already
running iOS 9.3 beta 2. To update go to Settings–General–Software
Update. 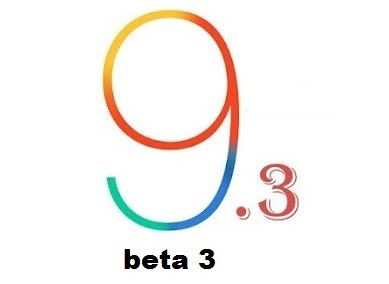