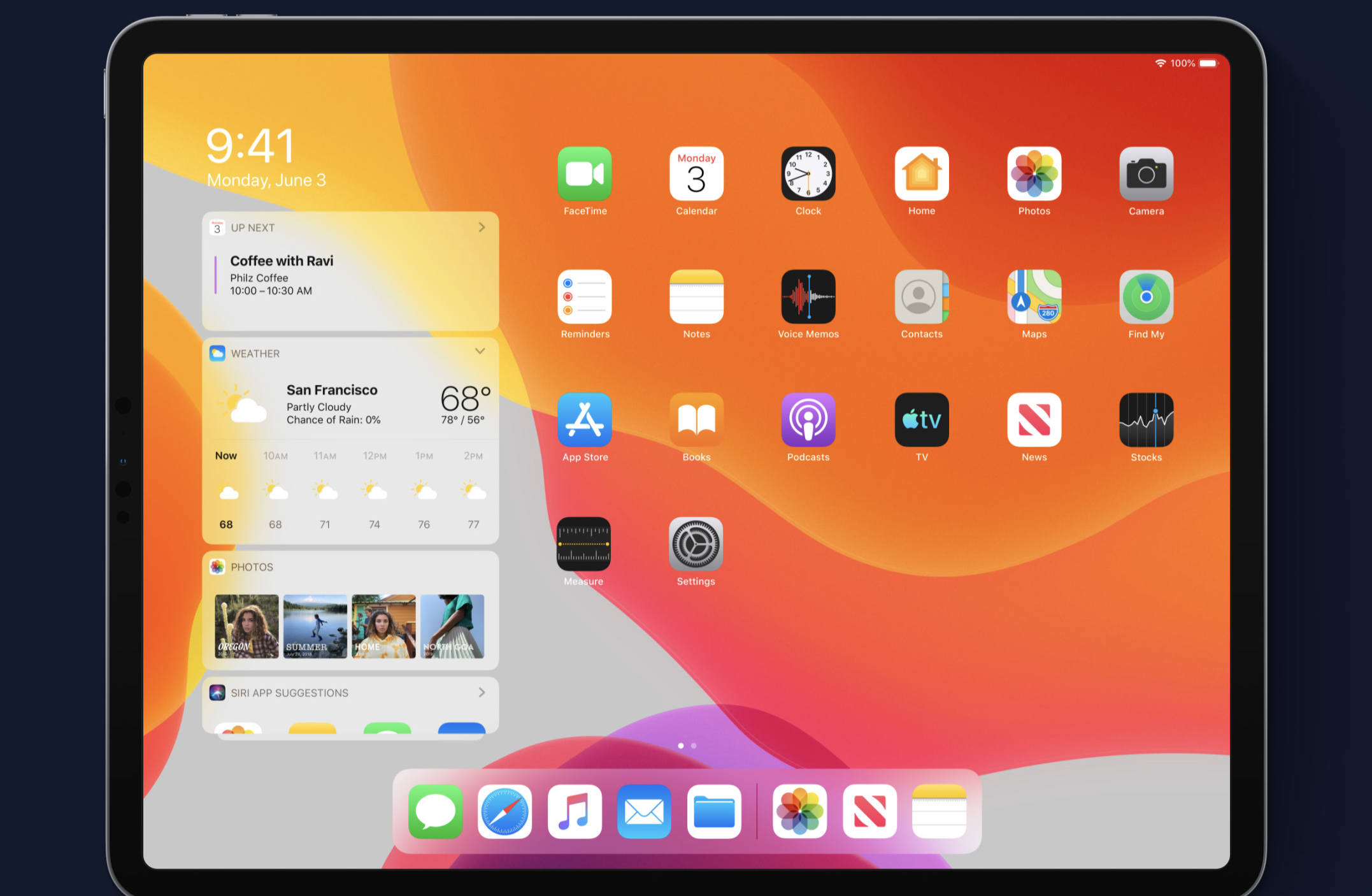 However, this version is intended exclusively for software developers to test their apps and start adopting the new technologies in iPadOS.

Important Note for Thrill Seekers: If you’re interested in living on the edge and trying out the great new features in iPadOS 13, we strongly advise waiting for the many bug fixes and refinements coming to the public beta next month.