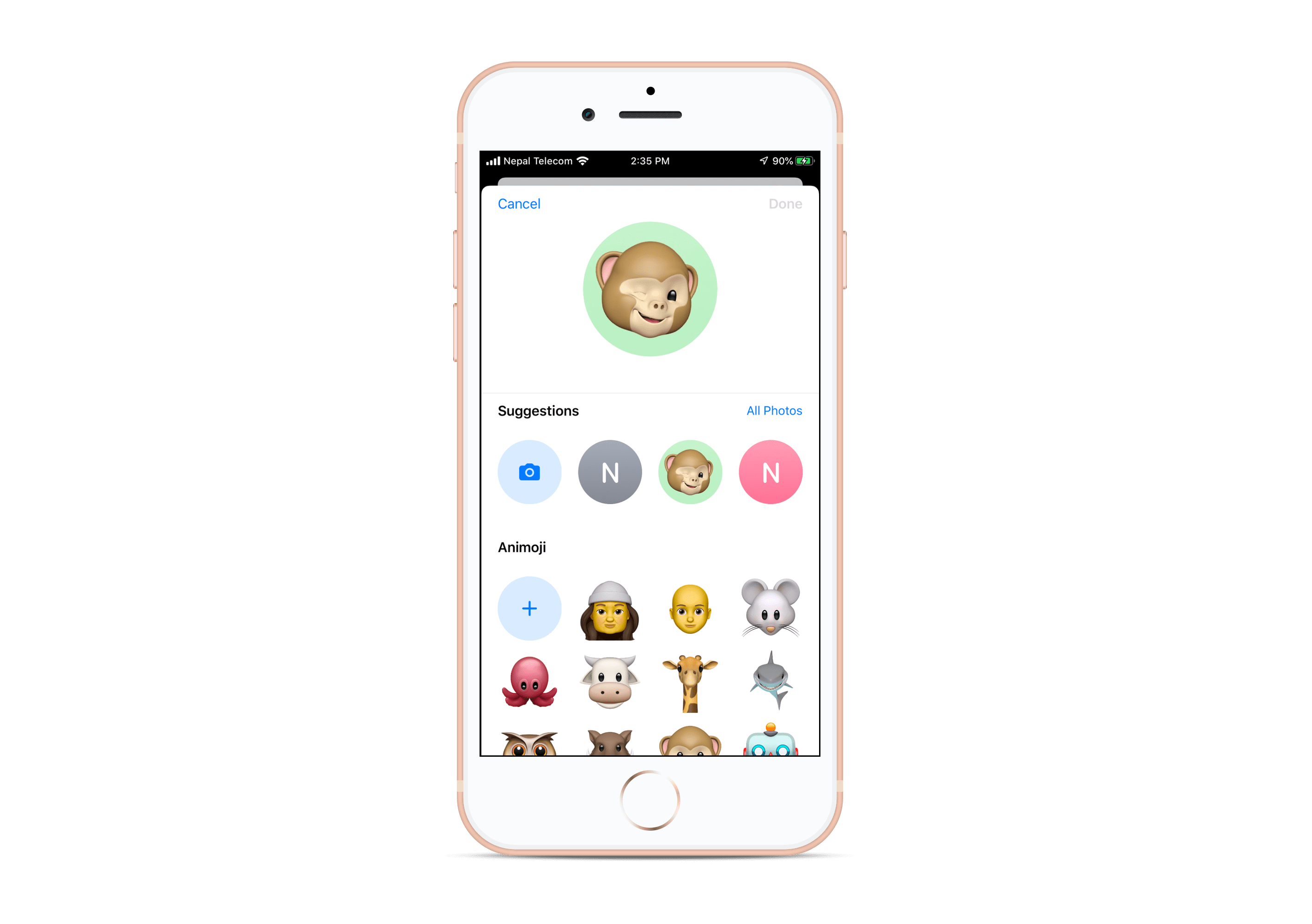 After releasing the first public beta of iOS 13 and iPadOS back in June, Apple moves ahead with the second seed.

While this beta is available in the public beta program, the software remains in its pre-release form. That means bugs and other issues could affect performance on a regular basis. It shouldn’t be installed on a daily driver. Still, if you want to try it out, you can sign up right here for those not already part of the program.

For those already part of the beta program and have installed the first public beta, they will receive an over-the-air update to the second public beta.

With regard to new features, the above-mentioned Dark Mode (also available in iPadOS), as well as a brand new, redesigned Photos app, offer a more robust way to look at your photos and videos. There are new photo editing options, a new HUD volume, the redesigned Find My app, and the new Sign In with Apple that will bring a much safer way to log in to apps and websites using Apple’s service.

Maps have a new street view that Apple calls “Look Around,” similar to Google’s own effort.

Meanwhile, iPadOS is primarily a branched version of iOS 13 that looks virtually identical. However, some iPad-specific elements are added to the mix, including a new home screen that allows the widget view of Today to be present at all times.

There’s a lot more, and for those who don’t plan to use beta software, they’ll get to try out iPadOS and iOS 13 later this year when the mobile operating systems launch in the fall.

Do you plan to try iOS 13 and/or iPadOS’ new public beta?