Share
Facebook
Twitter
Pinterest
WhatsApp
- Advertisement -
Apple has released the first preview of
Swift 3.0 for download. The primary goal of Swift 3.0 is to solidify and mature the
Swift language and development experience.
Swift 3.0 Preview 1 Snapshots are
prebuilt binaries that are automatically created from swift-3.0-preview-1-branch
branches. These snapshots are not official releases. They have gone through
automated unit testing, but they have not gone through the full testing that is
performed for official releases. 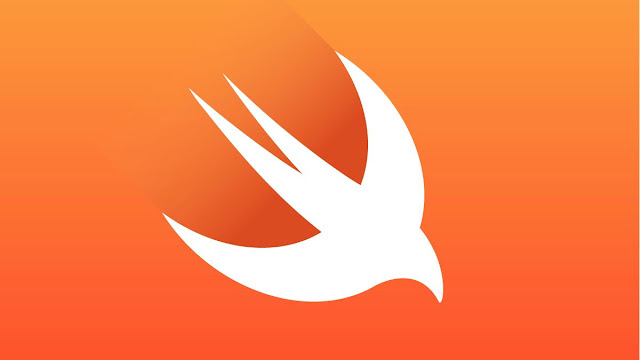 Swift 3.0  can be implemented into
Ubuntu 14.04, 15.10 or directly into Apple’s Xcode.
Last month, Apple announced that Swift 3.0 will be released sometime in
late 2016. Swift 3.0 is a major update to Apple’s new programming language. It
contains fundamental changes to the language and Swift Standard Library and is
not source compatible with Swift 2.2.

Apple Announces Winners of the 2020 Apple Design Awards. Apple has been awarding for great design apps for more than two decades. Their apps...
Read more
Previous articleApple announces WWDC keynote on June 13th-17th 2016 at 10AM PT
Next articleApple has highlighted Sago Mini Road Trip as Free App of the Week