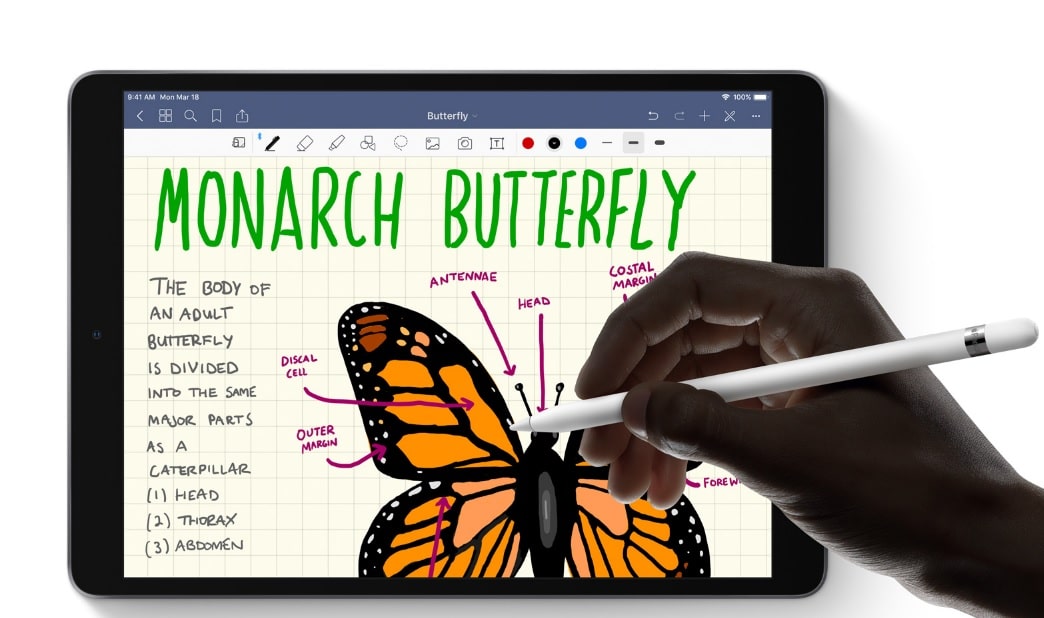 Yesterday, Apple’s online store went down which gave a hint on something is coming but we weren’t sure about what was it? We have been hearing that Apple is launching a bunch of new products on the March event including 7th generation iPad, iPad Mini 5, AirPods 2, AirPower and some video streaming as well as subscription services. Now the Apple Store is back online, we know what new products are added!

The iPad Mini 5 comes with the same screen size as the previous iPad model which is 7.9 inch. It also has a Touch Id, a headphone jack, powered with A12X Bionic Chip with Neural Engine which is same as the iPhone XS, XS Max, XR, and iPad Pro, comes with an 8 MP rear camera – 7 MP front camera, stereo speakers, eSim support on a cellular model and more.

The price of the new iPad Mini 5 starts at $399 for the 64 GB WiFi version and $529 for the cellular model. Also, this iPad model is available in 256 GB variant for $150 more. The colors available are silver, space gray and gold.

For the new iPad Air, the design and the screen size is the same as the 2017 10.5 inch iPad Pro model and the colors and storage variant available are the same as the iPad Mini 5. It has Touch Id, headphone jack, powered with A12 Bionic chip, 8 MP rear camera – 7 MP front camera, smart keyboard support and more.

What do you think about these new iPad models?