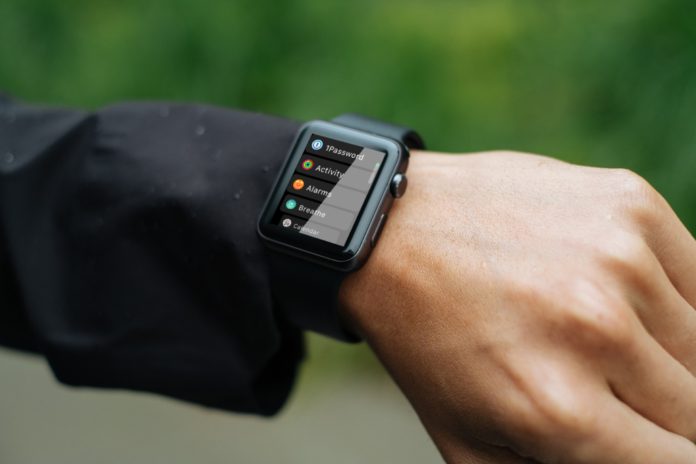 Though there is no significant change in feature, this update aims to fix previous bug and boost performance. Some testers has also claimed of getting faster performance while playing through built in Workout app on watchOS 4.

How to Import Song on Apple Watch

How to Force Close app on Apple Watch