Facebook
Twitter
Pinterest
ReddIt
Apple has reportedly patched software
vulnerability in iOS 9.3 beta 5 that made it possible to jailbreak. According
to the report from ModMyi, the iOS 9.3 Jailbreak has unfortunately been
secured by Apple in the latest Beta 5 and have been working hard to secure iOS
9.3 and patch any open vulnerabilities to its operating system and future
updates to its operating system.

It is unknown as to how Apple has found the hole to patch it’s iOS up and
whether sources are correct at this point in time. 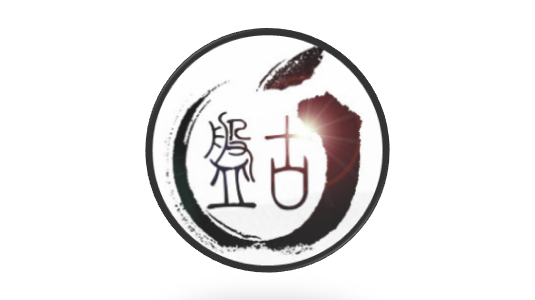 iOS 9.3 Jailbreak has supposedly
developed by the team at Pangu since the beta stages became available for iOS.
It appears that the long-awaited Apple iOS 9.2.1 jailbreak tool won’t arrive
any sooner. In fact, it might not arrive at all. With the Apple iOS 9.3 dawning
upon users, there remains no indication of a jailbreak coming out which doesn’t
give us much hope for an iOS 9.3 solution.
In January, hacker Luca Todesco
posted a picture of cydia running iOS 9.2.1 to his twitter account. It’s
unclear if Todesco used the same vulnerability that Pangu has been working with
but Todesco also mentioned that he will never release iOS 9.2.1 jailbreak for
the public.
As earlier,  Pangu said that
jailbreak for iOS 9.1 & 9.2 will be released soon enough on the
Christmas 2015 as they tweeted like this so it remains to be seen if Pangu will
deliver iOS 9.2.1 jailbreak in the near future.
Would Pangu release the jailbreak for
iOS 9.2.1 or 9.3?
Source: ModMyi