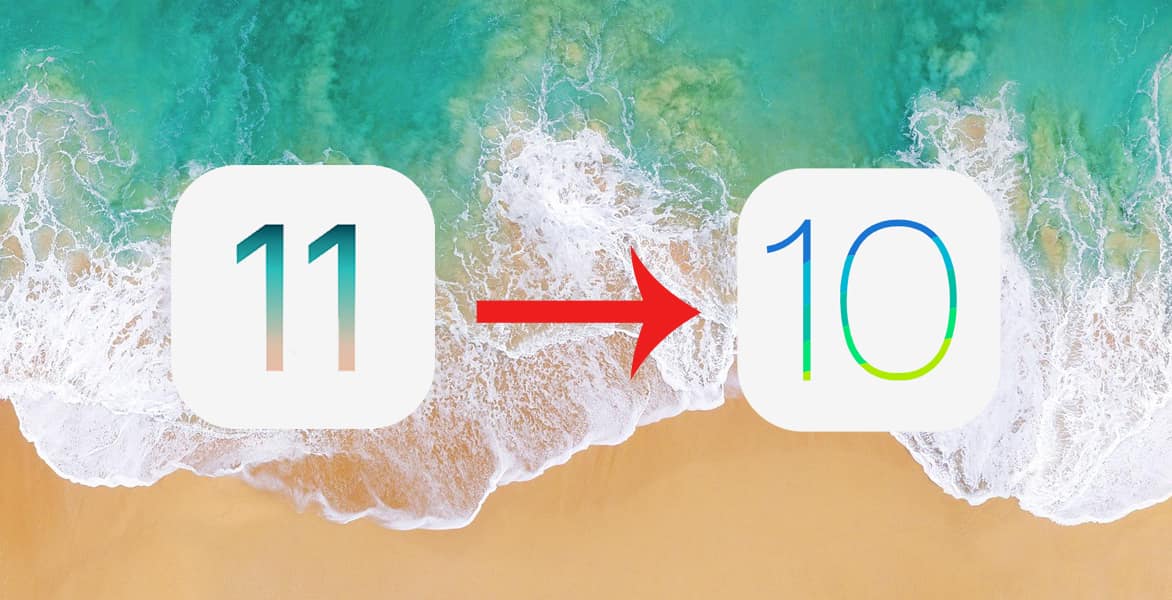 If you want to restore or upgrade your iPhone/iPad from iTunes it will now automatically update your device to the latest version of iOS.

Apple always gives older versions of iOS to restore whenever it releases a new version. So that people have ability to downgrade their devices to the previous version if they are not satisfied with the new one or any issues. But after some time, it stops signing the previous version and allow the latest iOS version.

Since iOS 11.1 beta is only available for developer testers, so for now the only two version ie; iOS 11.0.1 and iOS 11.0.2 are available for download and install on iPhone/iPad
by public.