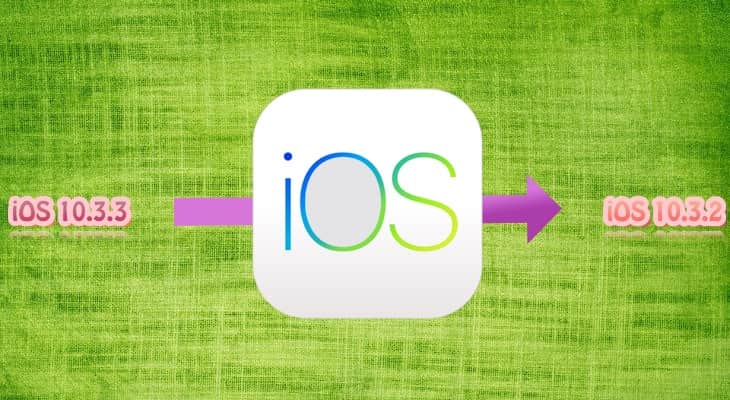 Facebook
Twitter
Pinterest
ReddIt
Mix
Viber
After releasing iOS 10.3.3 a month ago, Apple has stopped iOS 10.3.2 that means users will not able to upgrade or downgrade their devices to iOS 10.3.2 ever again.
Apple usually stops signing older versions of iOS few days releasing a new version of iOS. The iOS 10.3.3 comes with a minor update fixing some of the security vulnerabilities and bugs.
iOS 10.3.3 should be the last update for iOS 10 as Apple is more focused on preparing iOS 11 for iPhone and iPad. Apple has already demonstrated iOS 11 on June event but it is in beta stage. The final version of iOS 11 will be released at September event along with iPhone 8, iPhone 7s and iPhone 7s Plus. You can still try out iOS 11 beta if you wish but it is not stable and may consist lags and bugs. If you want to install iOS 11 beta, here is a simpleguide that will open in next tab.
Previous articleApple could add pause and resume feature while video recording in iOS 11 Camera app
Next articleWinX MediaTrans – The Best iTunes Alternative for Windows