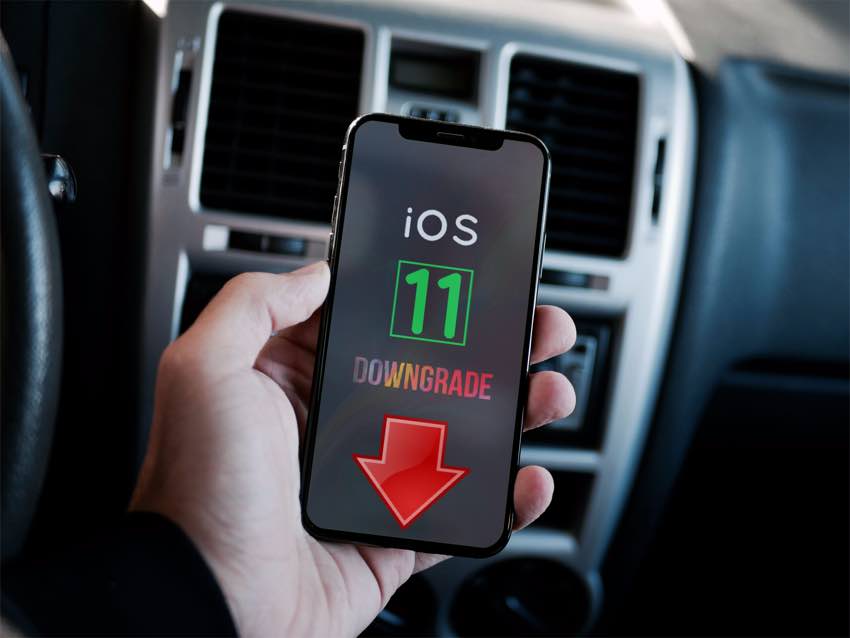 Apple has now stopped signing iOS 11.1.2 firmware version for all the iOS devices like iPhone, iPad and iPod Touch which means that users can no longer downgrade or restore their iOS 11.1.2 using iTunes.

Along with that you can’t now save .SHSH blobs for iOS 11.1.2 and will not be able to downgrade back. So whenever you try restoring your device to lower version you are basically forced to upgrade to iOS 11.2.1 directly.


Downgrading to iOS 11.1.2 from iOS 11.2 or 11.2.1 is not possible, but if you save SHSH for iOS 11.1.2 earlier, then you can downgrade back to the same version or you have accidentally updated your device to latest version via OTA or iTunes.

Apple always gives two versions of iOS to restore whenever it releases a new version. So that people have ability to downgrade their devices to the previous version if they are not satisfied with the new one. But after some time, it stops signing the previous version.

Note: If you are on lower iOS versions like 11.1.2, 11.1 stay away from update because jailbreak is on the way as recently Ian Beer’s announces the tfp0 exploit for iPhone . So if you are a jailbreakers it’s better to stay on older version of iOS for now.