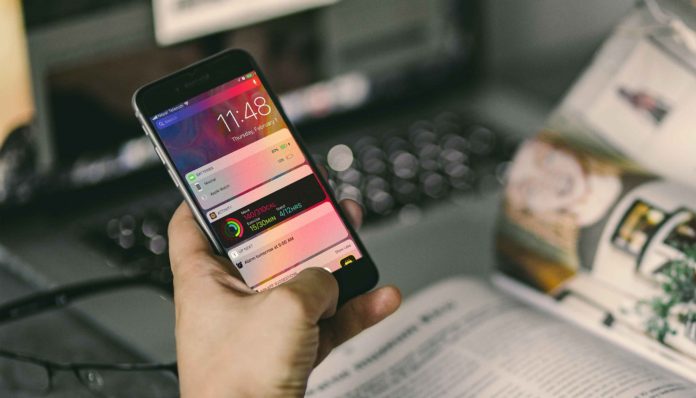 Those who are a great fan of Jailbreak but have already installed iOS 11.2.5 on their iPhone and iPad then there is a bad news for you as one of the Jailbreak community teased a working Jailbreak for iOS 11.2.1.

The Jailbreak has not been released yet but there is a high chance that we shall see a working Jailbreak for older iOS soon. So if you are running iOS 11.2, iOS 11.2.1 or iOS 11.2.2 then stay on it.

The latest iOS 11.2.5 consist features like Siri enhancement, HomePod support, bug fix and improvements. Apple has also started testing iOS 11.3 and the beta 1 is already made available to developers and public.

Which iOS is your device running? Are you waiting for Jailbreak or you don’t care it anyway?