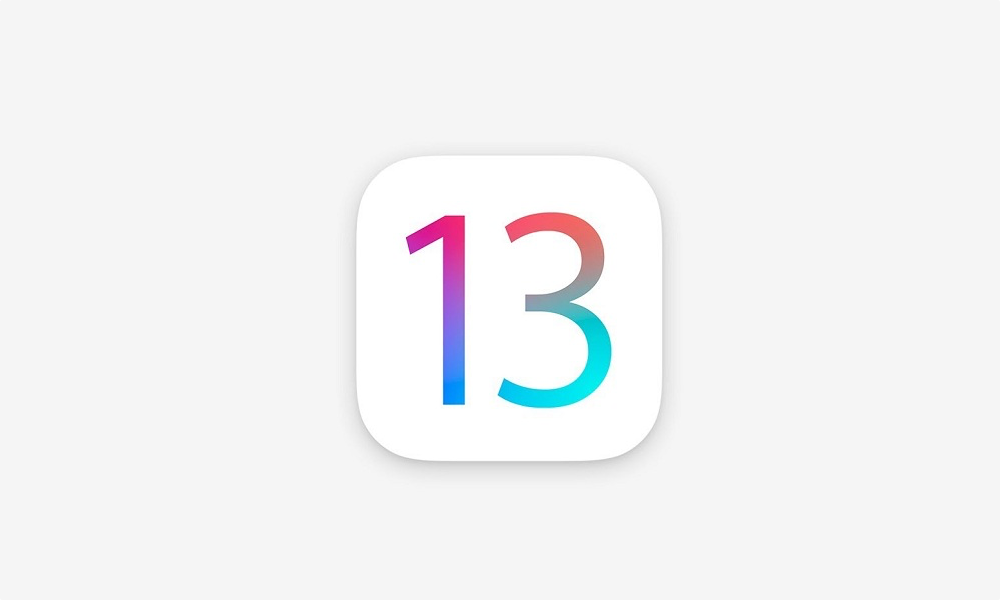 Apple releases the first beta version for the iOS 13.3 and iPadOS 13.3 just after the week, after releasing iOS 13.2 to the public. After last week’s release of iOS 13.2 and iOS 13.3’s first beta developer. Apple stopped signing iOS 13.1.3. This means that if you have updated it to iOS 13.2, there’s no way to downgrade your iPhone back to it. The same applies to iPadOS 13 as well.

Only after the few days of the release of the iOS 13.2 and iPadOS 13.2 update. Numerous complaint is being registered from the users of iPhones and iPads about the multitasking performances. Users are reporting that when switching from app likes Safari, YouTube, Twitter and Mail to another app are frequently being reopened. Which lead to the new update iOS 13.1.3 fixing the multitasking problem. Nonetheless, people interested in jailbreaking their iPhone or iPad may have preferred to downgrade their phone to iOS 13.1.2. As jailbreak is typically available for an earlier OS version.