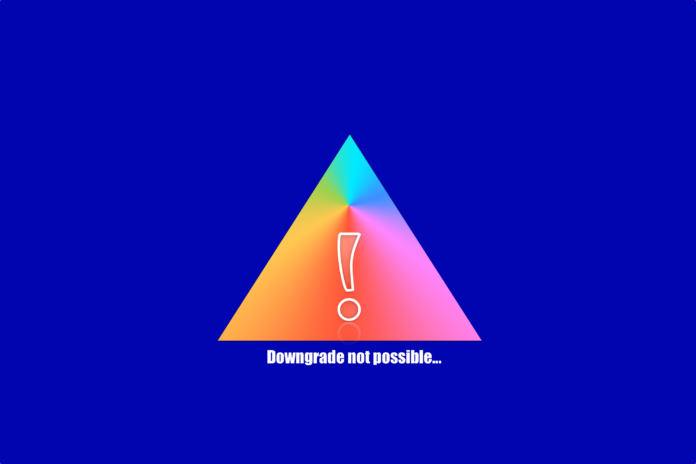 Apple has now stopped signing iOS 13.3.1 firmware recently after the beta release of iOS 13.4.5 with many more new features.

So you have no chance to downgrade back to lower version anymore. If you want to restore your device from iTunes or OTA, then you will force to install Apple’s current latest firmware iOS 13.4.

And those who have accidentally updated your device to iOS 13.4 or later via OTA or iTunes, downgrading back to iOS previous versions like iOS 13.3.1 or lower is not possible.

Also, there are lots of users that are going to be affected by this change, specially Jailbreakers. The Jailbreak hackers usually work on to build a jailbreak on older versions.