Rumor has been
circulating around of what iPhone 7 may look like or what new features Apple
may add to its next flagship smartphone. A new rumor suggests that the iPhone 7
may comes in new deep blue color replacing the old space gray. 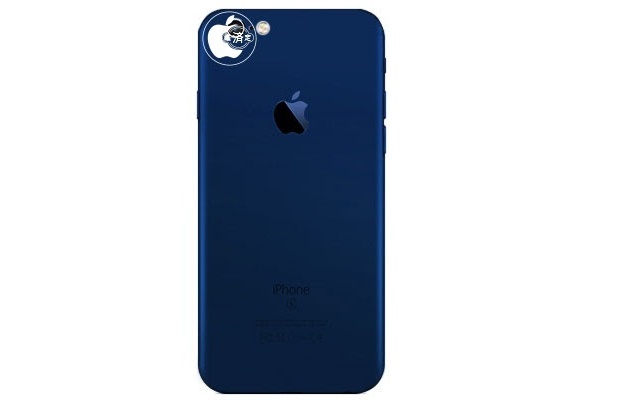 According to
Japanese website Macotakara, the blue color will be deep blue and Apple might
replace the old space grey color option. But will that be true? Because Space
Grey option has been the popular color option in very iPhone lineup. So it is
harder to believe for now.
According
to reliable information from a Chinese supplier, the LCD glass surface of the
iPhone 7 to be released by Apple as the next model will be the same as that of
the current model.

However, a Deep Blue Color will probably be added this time.

As a Deep Blue will be added to the current Silver, Gold, and Rose Gold, it is
highly likely that the Space Gray will be discontinued, says the informed
source.

Macotakara has
been accurate in reporting Apple’s plans in the past. So this rumor might be
also true. The rumor about Gold and Rose Gold option for iPhone 6 were subjective
at that time. So now Apple may have been working on blue color for iPhone 7.
Stick with us
for more news and rumors!